Buy a Sports Star or Make the Forbes 400 List? How to Visualize Large Sums of Money

Everyone would love to have a huge amount of money to spend but not all of us are able to visualize millions or billions of dollars. How can you do this more easily, and why does it even matter if you can do it or not?

To start with, being able to imagine large sums of cash is important if you are saving for a big purchase or planning for your retirement years. Research by Bank of America Merrill Lynch shows that over 80% of Americans don’t know how much they need to retire.

Therefore, it is a good idea to try and get a grasp on big numbers that might currently seem meaningless to you because of their size. Which of the following will help you to best visualize how much we are talking about? 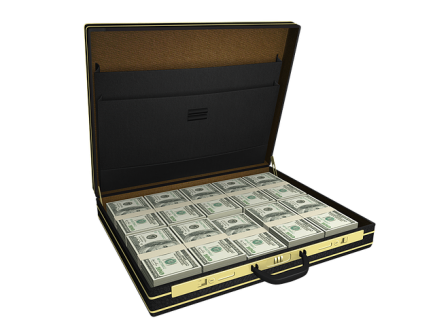 The GDP of a Small Country?

One of the most common ways to talk about massive amounts of money is with the gross domestic product (GDP) of small countries. In 2016, the smallest GDP in the worldwas the $34 million of Tuvalu. Next came Nauru with $102 million and Kiribati with $182 million.

Of course, to fully grasp these figures you need to understand that these are extremely small countries with populations in the tens of thousands. When we look at the other end of the scale, the biggest GDP was the $18.6 trillion of the US.

Could you buy your sporting hero? Sports stars earn incredible salaries and often cost eye-watering transfer fees. An article from Betway Online, the casino site tells us that the £132 million ($183 million) won by a player there last year could pay the wages of soccer player Sergio Aguero for a year.

The record fee for a soccer player is the $275 million paid by Paris Saint-Germain for Neymar, whose life story to date is told in this book on sale at Amazon. In terms of wages, you’ll need over $20 million per year for baseball player Jayson Werth or for a football player like Joe Flacco.

The 2017 list saw a number of people occupy joint last place with a $2 billion fortune. Among them were David Zalik, Jane Lauder, and Peter Peterson. Across in the UK, the Sunday Times Rich List of the country’s 1,000 richest people goes all the way down to around $150 million. 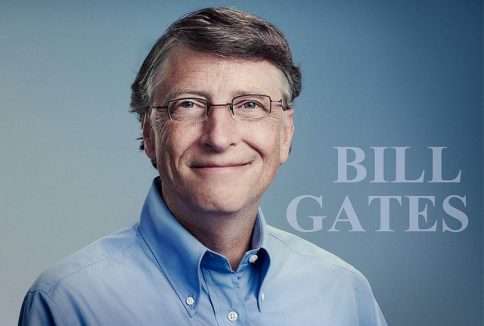 How Much You Earn in Your Life?

Have you ever stopped to think about how much you will earn in your lifetime? Since many people are now retired for almost as long as they work, it can be a useful way of seeing how much you have earned and spent during your career.

There are many factors that need to be taken into account, such as age, education, and how much overtime you work. US Census Bureau figures show the average salary as $45,400 for college graduates. The average American with a bachelor’s degree earns around $1.5 million in their career.

Compare to the Biggest Companies?

How big a fortune do you need to compare to one of the planet’s biggest companies? Walmart has annual revenue of $485.9 billion, with Berkshire Hathaway earning $223.6 billion and Apple on $215.6 billion, according to the 2017 Fortune 500 list.

Near the bottom of the list, we see the likes of Seaboard and Windstream Holdings, each with revenue of $5.4 billion. If we filter by market capitalization, then Apple is top with $924. 7 billion, ahead of Alphabet with $579 billion. 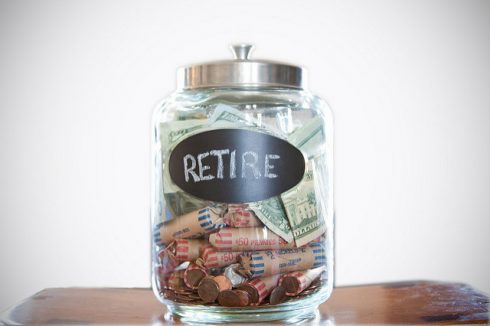 How Long Would $1 Million Last You?

What if you had a cool million to last you for the rest of your life? Could you go spending crazy or would you still have to be frugal to make sure it didn’t run out? A study by data analysis site HowMuch revealed how long a retirement fund of $1 million would last in each US state.

At the top end of the scale was Mississippi, where a million dollars could last you for 25 years and six months. On the other hand, it would only stretch to an average of 13 years and one month if you plan a happy retirement in Hawaii.

Conclusion: Break It Down

The truth is that most people have trouble visualising big numbers like these. However, there are are a few ways of making huge numbers easier to handle. For example, you could break down that GDP of Tuvalu from $34 million and say that it is about $3,100 for each of its 11,000 inhabitants.

If you are trying to understand Bill Gates’ $91.2 billion fortune, then how many times could he buy your house with his money? For lower figures in the millions, then how many friends could you buy a meal for or take away on vacation? After all, it is much easier to picture 50 or 100 friends than millions of dollar bills.

Spread the love
By Susan Paige|March 13th, 2018|Categories: General Personal Finance|Comments Off on Buy a Sports Star or Make the Forbes 400 List? How to Visualize Large Sums of Money