Can You Actually Save Money with a VPN?

A VPN can do a lot of things – protect your data from hackers, help you enjoy better privacy, and unblock censored or geo-restricted content.

But can it also help you save money when paying for things online?

In short, yes, it can (here’s a list of the cheapest VPNs to get the best bang for your buck). If you’d like to see some examples of it in action, keep reading.

First Things First – Why Are Prices Different Depending on the Country You’re in?

How do they know where you’re from?

Well, they can see your IP address, for starters. It tells them what country and city you are from, and – sometimes – even what your ZIP code is.

Besides that, they can also tell what your geo-location is based on tracking cookies, GPS data, and the WiFi networks you use.

Why do online merchants do that?

Profit is an obvious reason. They know people from certain parts of the world (like the US or Canada) are willing to pay more for something because they can afford to.

Of course, that’s not the only reason. Online prices also vary a lot because:

How Can a VPN Help You Bypass Online Price Discrimination?

It’s pretty simple – it hides your IP address, which reveals your geo-location. Here’s how it does that:

Overall, you need to test out different locations to see which one nets you the best offers.

So Can a VPN Actually Help You Save Money? (3 Examples)

Yes, definitely. We ran several tests for three different scenarios (video games, car rentals, and flight tickets), and we were able to get some decent discounts. For our tests, we used servers from Surfshark.

We have two examples here.

First, we checked out how much Red Dead Redemption 2 costs on the Microsoft Store with a British IP address. We got this price: £59.99.

For the second test, we used the PSN Store. Again, we used a British VPN server to see what price we’d get for The Last of Us Part II. It was around £54.99.

For this test, we used Enterprise, a popular car-rental service. We chose the same pick-up point (LAX Airport), date, and car (Compact). We also made sure we picked the same extras. 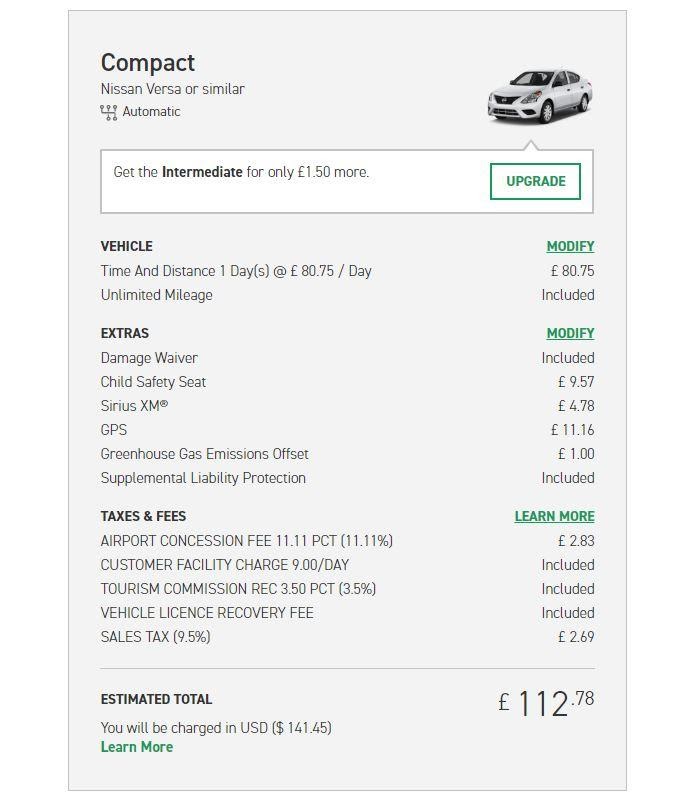 Next, we tried our luck with a Bulgarian IP address. After picking the same options, we got this price: $103.93. 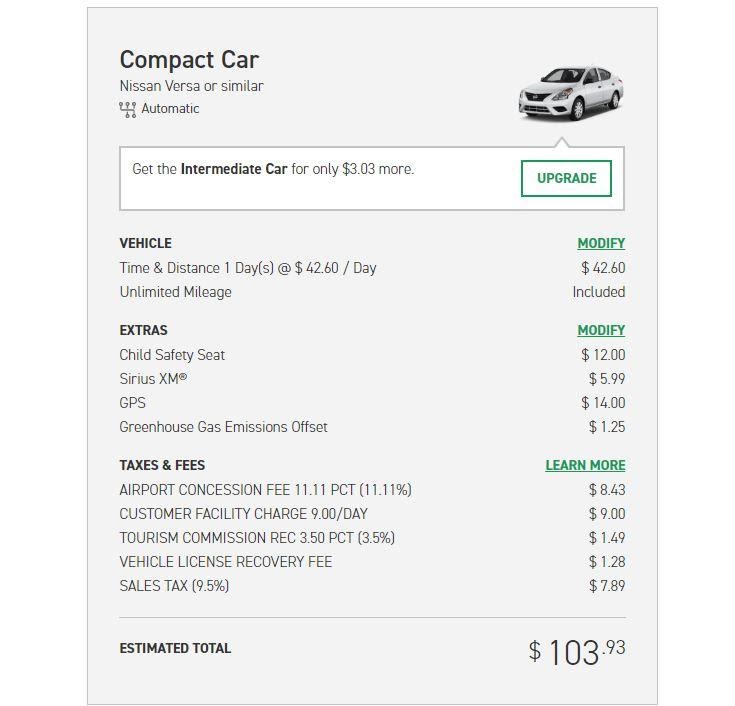 For this scenario, we used Kayak, a site where you can look up flight tickets, car rentals, and hotels. We used a flight from Paris (CDG) to Los Angeles (LAX) for our tests.

We started out with a US VPN server, and got this price for one ticket: $1106.

And that’s not all. With an Indian IP address, we also got an extra flight option from Virgin Atlantic, which didn’t show up for us when we were connected to the US VPN server. This option is actually cheaper than flying with Air France since it’s ₹79.584 (so around $1061.64). So a cool $44 discount!

Since you’re interested in saving money on online payments, you’d probably like to get a nice, cheap VPN too, right?

Well, you can’t use a VPN to get discounts on VPN subscriptions. But you can use ProPrivacy’s guide to easily find the cheapest VPNs on the market and get the best bang for your buck.

How Else Do You Save Money with a VPN?

Tell us what other deals you managed to get by using a VPN. Also, if you have any tips to improve your odds of getting a nice discount, go ahead and tell us about them in the comments.

Spread the love
By Susan Paige|July 16th, 2020|Categories: Personal Finance Tips|Comments Off on Can You Actually Save Money with a VPN?