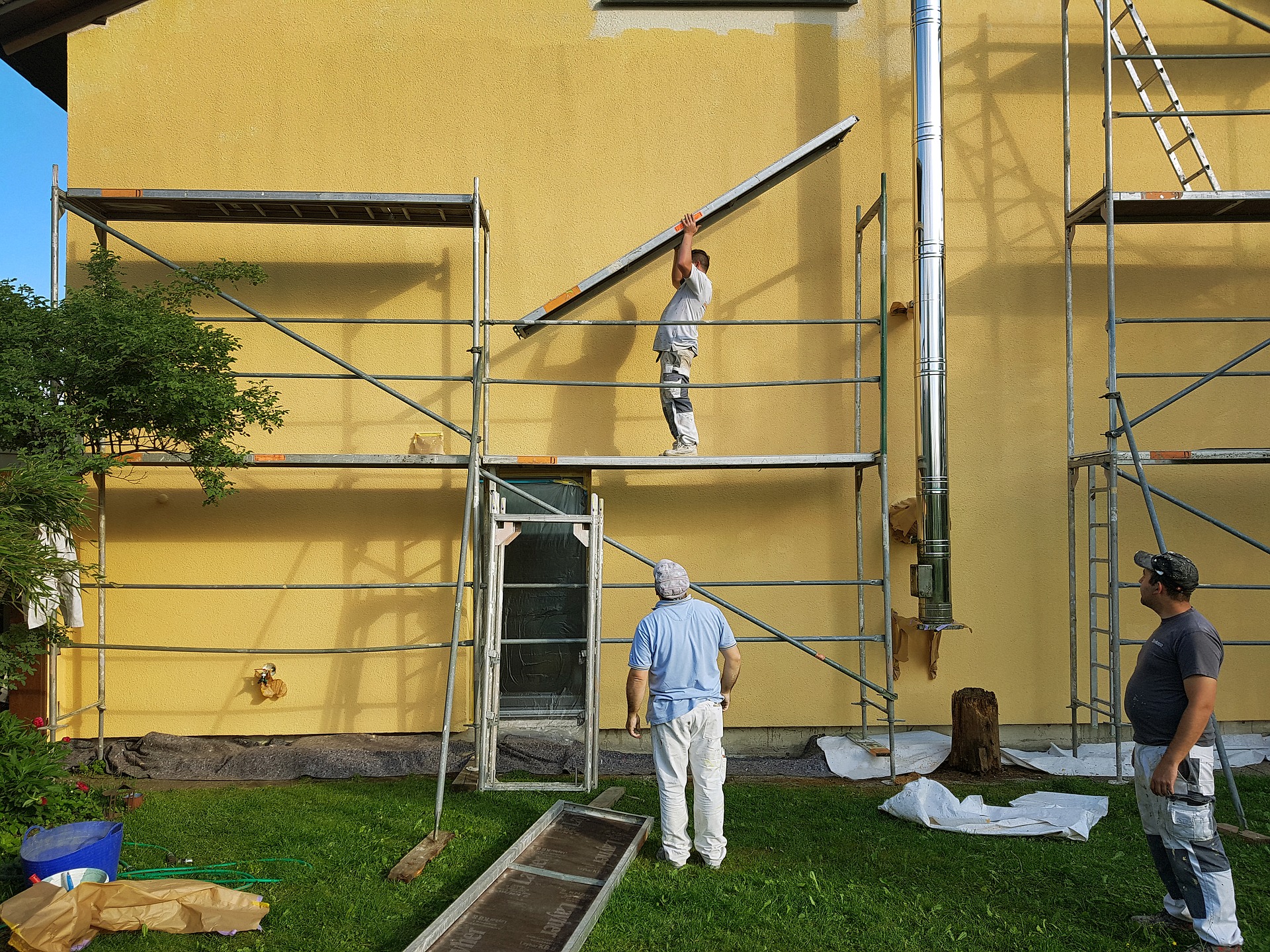 Owning a house is a pain in the rear end. Is it the American dream? Sure. Still, maintaining a house can be a nightmare. Something in a house always break down or require repairs. A house does not take care of itself. That’s why I wonder if people develop realistic house flipping strategies before endeavoring to attempt one.

House flipping is one of those things that I used to dream about doing. I knew I would never really do it though. I mean, I used to say out loud that I would love to climb Mt. Everest.

The baseline cost to climb Mt. Everest is at least $30,000. Acquiring a climbing permit, before buying any climbing supplies, costs $11,000 alone.

About 600 people climb Everest annually. Most of the people who climb Mt. Everest are already wealthy and looking for a trophy story.

Conversely, most house flippers are looking to get wealthy and obtain a trophy story. Most do not succeed.

This is important to know if you aspire to flip houses. You should spend no more than 70% of ARV to buy a house you plan to flip.

The after-repair value is the estimated value of the property after renovations, less repair costs. For example, if the ARV of a property you’re eyeing is $110,000, then you would pay no more than $77,000 for purchase.

That means, statistically speaking, you’ll pocket less than $30,000 net profit after a $77,000 investment. If you’re an aspiring house flipper here are the some of the best states for house flipping profiting.

These states may not be in the most glamorous real estate markets, but real estate is not all about glamour either. It’s about profiting.

It will take you about 5 months to flip a house in Tennessee by the most conservative estimates. The average gross profit is $57,000. Additionally, the average ROI is at least 132%.

It takes almost 7 months to flip a house in Pennsylvania. Remember that is an optimistic estimate. An average profit is about $105,000 at an 162% ROI.

Focus on Strategy, Not Hype

The average turnaround time for a house flip in these states is about 6 months. Keep in mind that this is just a conservative estimate.

You could spend a lot more time flipping a house than originally intended, which incrementally increases investment costs. Which conversely also increases the improbability of a healthy net profit.

Also, remember that you are not going to profit just because you flip a house.

You will probably be able to realistically self-fund a house flip endeavor in Kentucky more than in New York City, Miami, or San Francisco.

Can A New Roof Make Your House Warmer?

Equity Multiple Real Estate: What You Need to Know Before Joining