Danny Willett’s Net Worth And Career 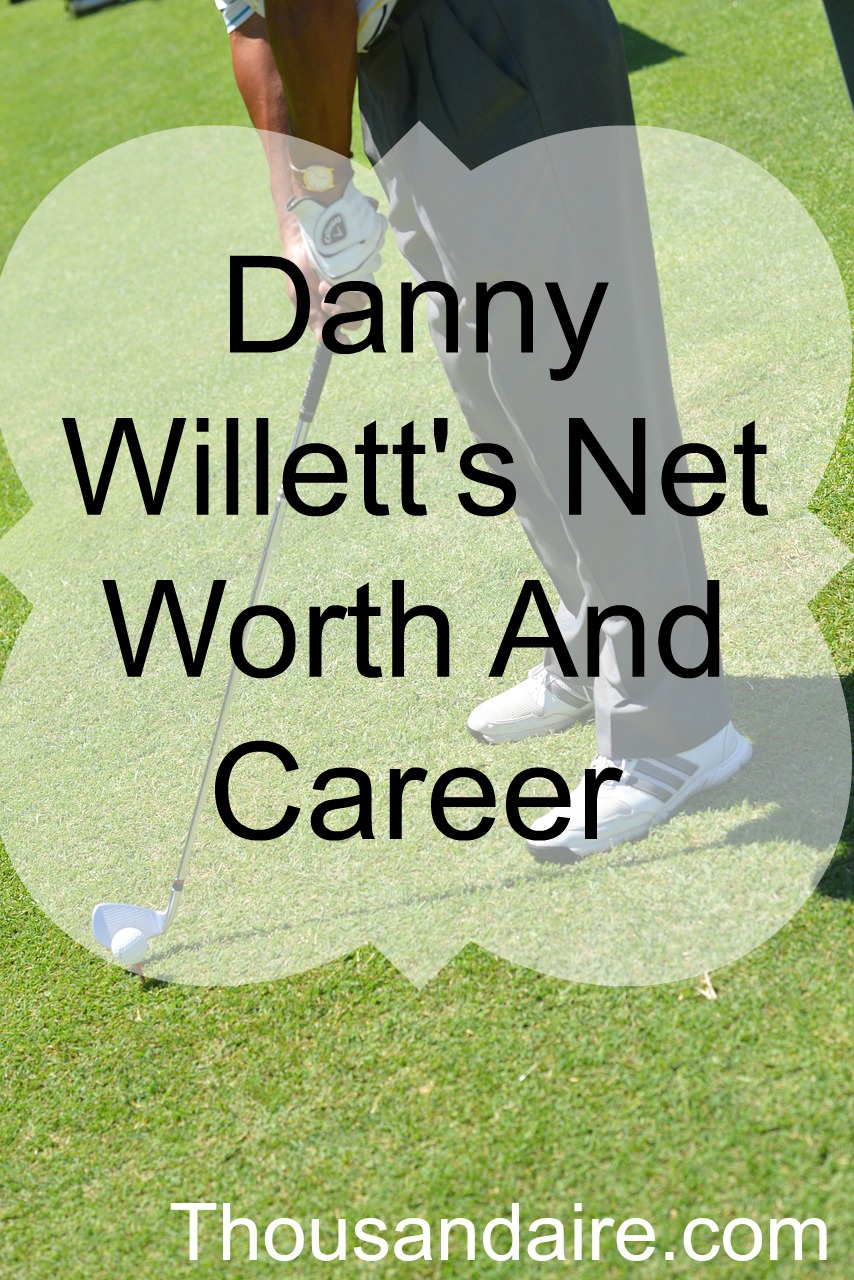 Danny Willett’s net worth is $2 million dollars, but how did he get there? How did he make his money? And, what sacrifices did he have to make to get there?

Danny Willett was born in Sheffield England on October 3, 1987. He started playing golf at a very young age and never stopped.

In 2013 he married Nicole Harris and 3 years later, just days before the Masters he would ultimately win, they had his first son Zachariah Willett.

The Early Years of Danny Willett

In 2005 Danny won a scholarship and played for JSU (Jacksonville State University). Which lead to winning the 2006 Troy Invitational. The following year he won both the Mission Inn Collegiate Classic and, the Ohio Valley conference championship making him the number 1 amateur in the world.

Danny Willett went Pro in May of 2008. Though he played well his first year finishing 5th in the Riverwood Open, 10th at the Spanish open, 13th at the French Open and 12th at the Russian, it wasn’t enough to earn his tour card. However in 2009 he came in at 4th place at Qualifying school earning him the coveted touring card for the season.

In 2014 he won the Nedbank Golf Challeng and in 2015 the Omega European Masters, even still his greatest win was no doubt the 2016 Masters Tournament at Augusta national shooting 5 under par.

Before winning the Masters Danny Willett’s net worth wasn’t even $1 million. However, the prize of winning the masters was $1.8 million. That, along with the winnings he had won (totaling $880,000) brought his net worth over $2 million dollars.

How Danny Willett’s Net Worth Affects You!

We can’t all win $1.8 million dollars in a day, nor should we. It took years of hard work that didn’t pay off for Danny Willett before he made that money.

Think about it, he has been playing Golf since he could walk almost. He has dedicated blood, sweat, and tears, not to mention money into learning and perfecting his game. And yes he did receive a good ROI however, that doesn’t belittle the work he put in.

Likewise we need to put in hard work if we want to reach our goals. Sometimes we don’t see the benefit right away, it may take weeks, months, or even YEARS, before the real benefit comes out. It may be starting a side hustle, which if your very very good you may make enough to operate your first year.

Most people spend a lot of time, energy, and money starting and continuing such a side hustle and only see the benefits years later. Which isn’t that how Danny Willet’s net worth got so high?

We may never win $1.8 million like Danny Willet, but if we focus, work hard and take steps towards our future selves we can become not just thousandaires, but millionaires.

Spread the love
By Tyler Philbrook|May 15th, 2017|Categories: Blog|Comments Off on Danny Willett’s Net Worth And Career