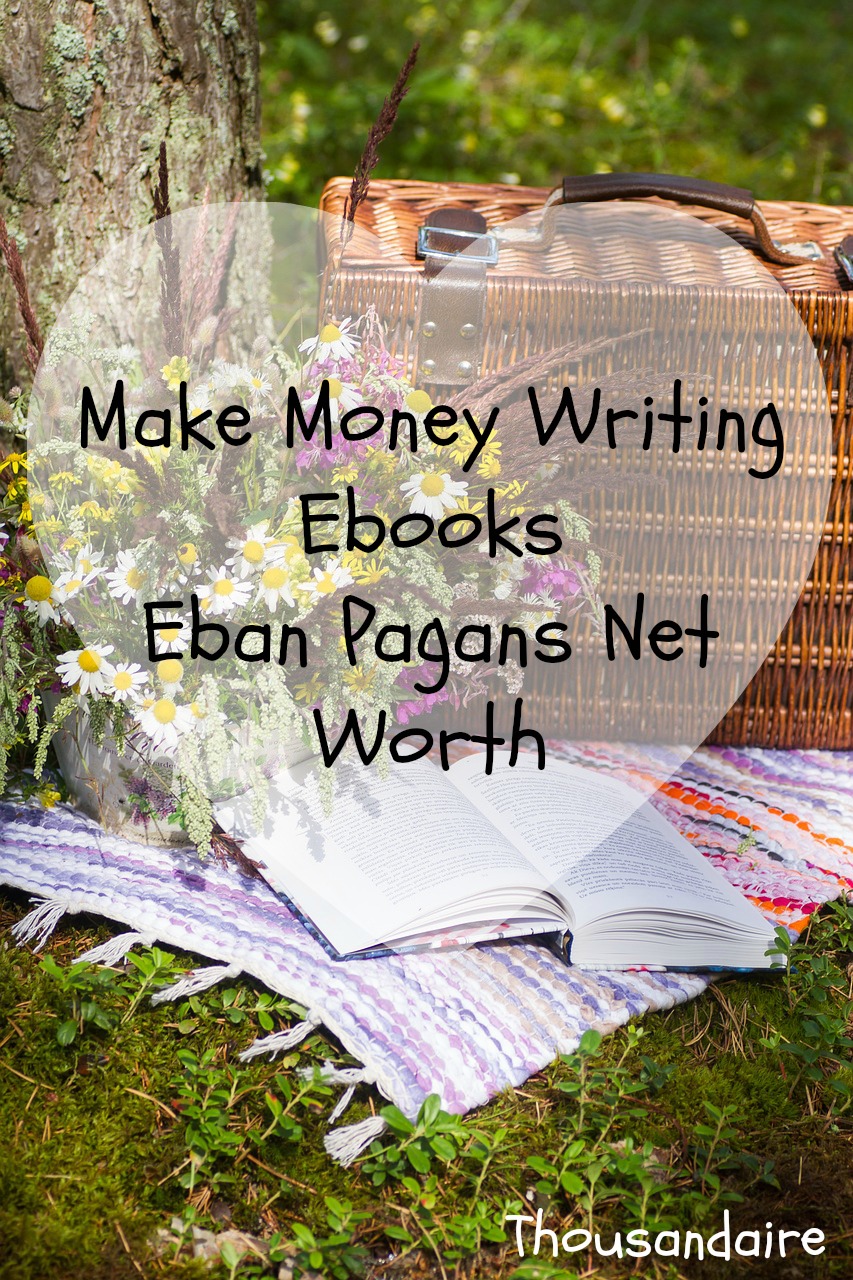 Most everyone thinks that they have a book inside them. Some want to write about the fictional world they’ve lived in since childhood. Others want to write a how to book about something great they have accomplished in their life. And others just want to put their thoughts to paper and hope others will listen and enjoy.

Eban Pagan (David DeAngelo) has done what so many dreams of doing, and then he did even more.

Eban Pagan started writing relationship advice books under the name “David DeAngelo”. What made him special wasn’t necessarily the books, which had great content, but the way he sold them.

Writing and hoping people will find you on Amazon can make you some money, but it won’t make you rich. Eban Pagan set up what’s called a sales funnel for his books. People would get on that sales funnel for various reasons, maybe they wanted a free giveaway and had to give their email to get it.

Whatever the case was he then would have them in that funnel and eventually sell his books to them. At this point, they’ve learned to trust him and are willing to pay to get his extra training.

After gaining success in the Ebook/Relationship advice niche he then started growing his business in other ways. Those same sales funnel he used to grow a million dollar business he now teaches to others making him even more millions along the way.

Eban Pagan’s net worth is $15 million.

He’s grown this income through not one, not two, but at least 3 businesses. His real estate business was the start of everything teaching him the sales techniques he would later need to sell e-books.

Once his books became popular he started speaking and helping people even more.

And finally, he started teaching others how to use his methods to grow their businesses.

What We Learn From Eban Pagan

We don’t have to change our names to start a business but sometimes we would like to. If we are starting a blog and are going to put ourselves out there, then maybe it’s good to use a different name to protect yourself and others.

Eban Pagan also focuses on one thing at a time. He didn’t grow a real estate business, relationship advice business, and coaching business all at the same time. He started with one. He grew that one business in a way that it would basically run itself before starting the next project.

If we have the entrepreneur itch we often have more ideas than time to do them. We can’t do everything, pick one focus on that and when it starts running on its own then we can start something new.