Rowdy Tourist Behavior in These Countries Will Cost You Dearly 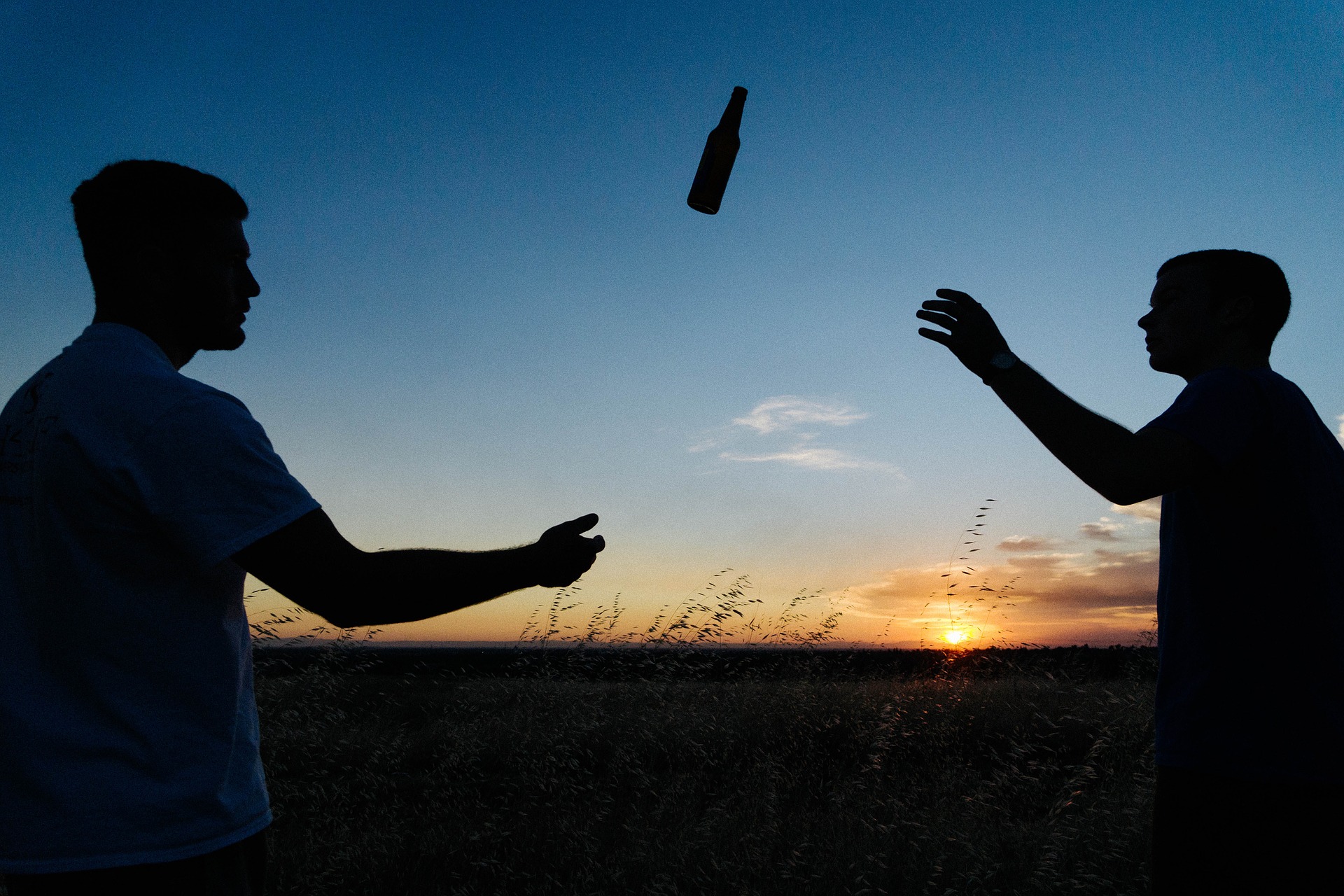 I must be a boring guy. As I began writing this article, I tried to think about all of the crazy things that I have ever done while on vacation. I won’t cop to anything I did in private, so I must admit that I always try to behave myself when I am in another country. Unfortunately, many Westerners lose their inhibitions, and common sense, when abroad. Some engage in behaviors they would never do when in their home countries.

Once you break a law in another country, you become subject to its laws as if you we were a de facto citizen. If a Thai citizen rappels down the Statue of Liberty while spray-painting graffiti and then screams, “I’m Thai,” it won’t absolve that person of culpability. Being American doesn’t give you license to treat another country as though it’s your personal playground.

In early August 2019, an Australian man went on a violent, non-fatal assault rampage while in Indonesia. In 2016, an American businessman engaged in a public sex act in a Thailand bar and seemed surprised when he was arrested for it. Also, in 2016, a tourist in Portugal destroyed a 126-year-old statue by climbing onto it for a selfie.

I stress these examples, and you can find numerous more online, because they illustrate the perils of abandoning good sense while on vacation. It can cost you time, money, and even your liberty if you break the law or act rowdy while on vacation in another country.

Before the recent decriminalization of marijuana in the United States, most people considered Amsterdam to be the hedonistic paradise of Europe. Over 20 million people visit this country, which has a one million resident population. In actuality, you can only smoke marijuana in cafes and hotels that allow it.

Rowdy tourists regularly relieve themselves outside, vomit on public and private property, litter and drunkenly engage in behaviors that disturb the peace. Such violations can get you a $155 fine per offense.

The Rialto Bridge was constructed in the 16th century and is one of the oldest bridges in Italy. It spans the Venetian Grand Canal and is considered a proud cultural landmark in the city. Recently, some German tourists temporarily camped on the bridge and brewed up some coffe on a portable camping stove. The German couple were fined $,1000 and forced to leave Venice.

You can incur similar fines for jumping in the canal, feeding the pigeons, or attaching love padlocks on bridges. This is an act where a tourist couples draw their initials on a padlock with a heart symbol and then attach it to a bridge.

Easter Island is home to almost 1,000 surreal and large Moai statues. Tourists used to have relative free reign but now visits are limited, and tourists must stay on designated trail markers. In 2008, a Finnish tourist climbed onto one of the statues and chipped a piece off of it. The man was arrested, had to pay a $17,000 fine, and was banned from the island.

Rowdiness Has a Price

The average traveler has a budget of $4,600. Imagine being imprisoned in a foreign country, having to pay for legal fees, missing your departure flight, and having to financially deal with all of this chaos because you wanted a selfie on a priceless statue. Behave yourself when you’re traveling abroad. Or, causing an international incident might be the least of your problems.

Buying a Ski Vacation Home: How To Make the Best Investment Choice

Spread the love
By Allen Francis|August 19th, 2019|Categories: Life|Comments Off on Rowdy Tourist Behavior in These Countries Will Cost You Dearly