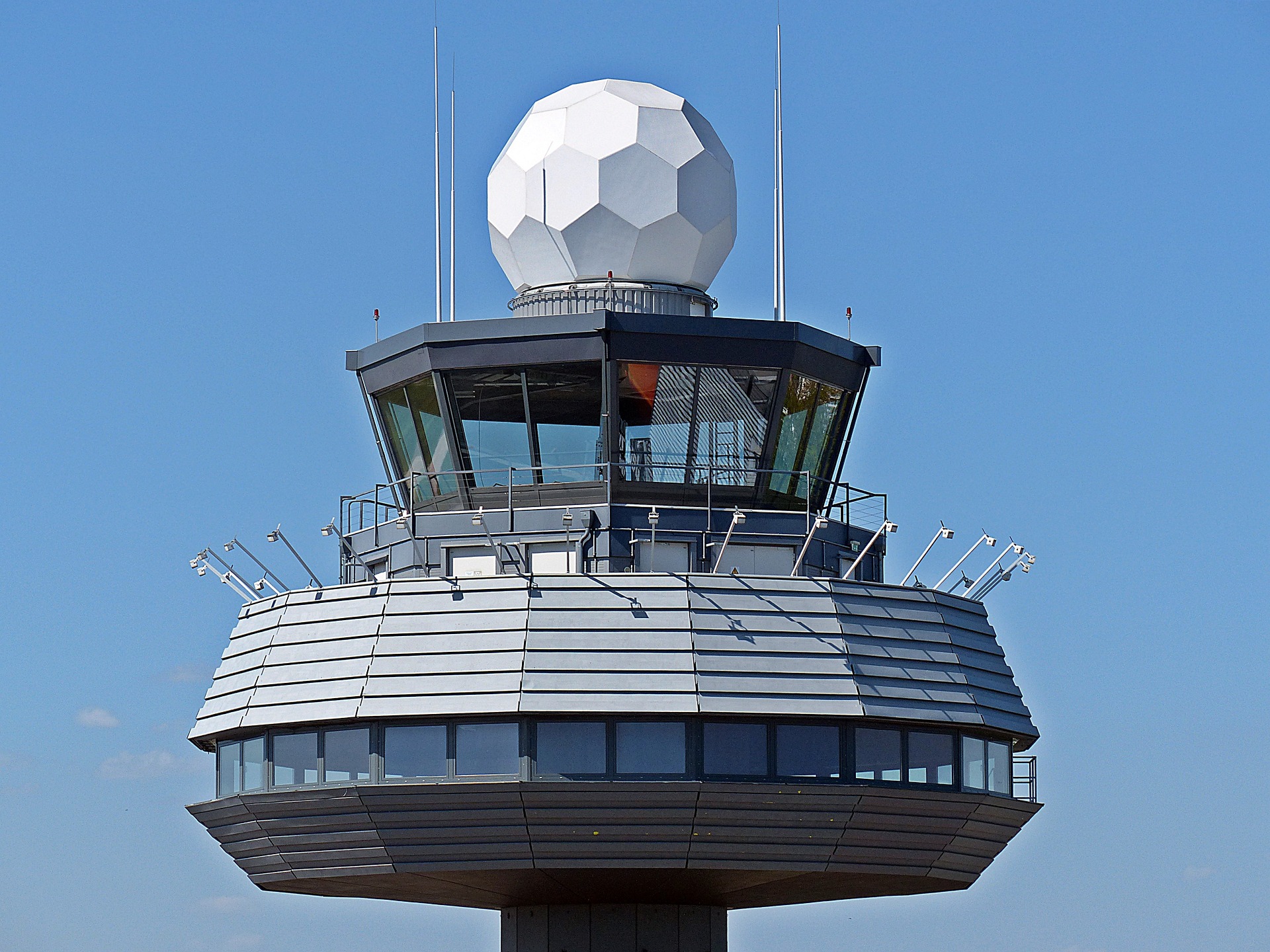 I always hated that show Who Wants To Be a Millionaire? I think it made a mockery of the idea of financial security. That show also irresponsibly reinforced the idea that one could become a millionaire through chance or sheer luck. Being a millionaire isn’t about flaunting wealth or burning money via the purchase of material trivialities. Millionaires are debt-free, financially secure, have multiple sources of income, and understand the financial markets they operate in. You must be disciplined to become financially secure. You must develop a mindset to become a millionaire. The first million dollars is hard to earn, but you must keep working to keep your millions. In fact, many millionaires are still working at millionaire jobs to this day. 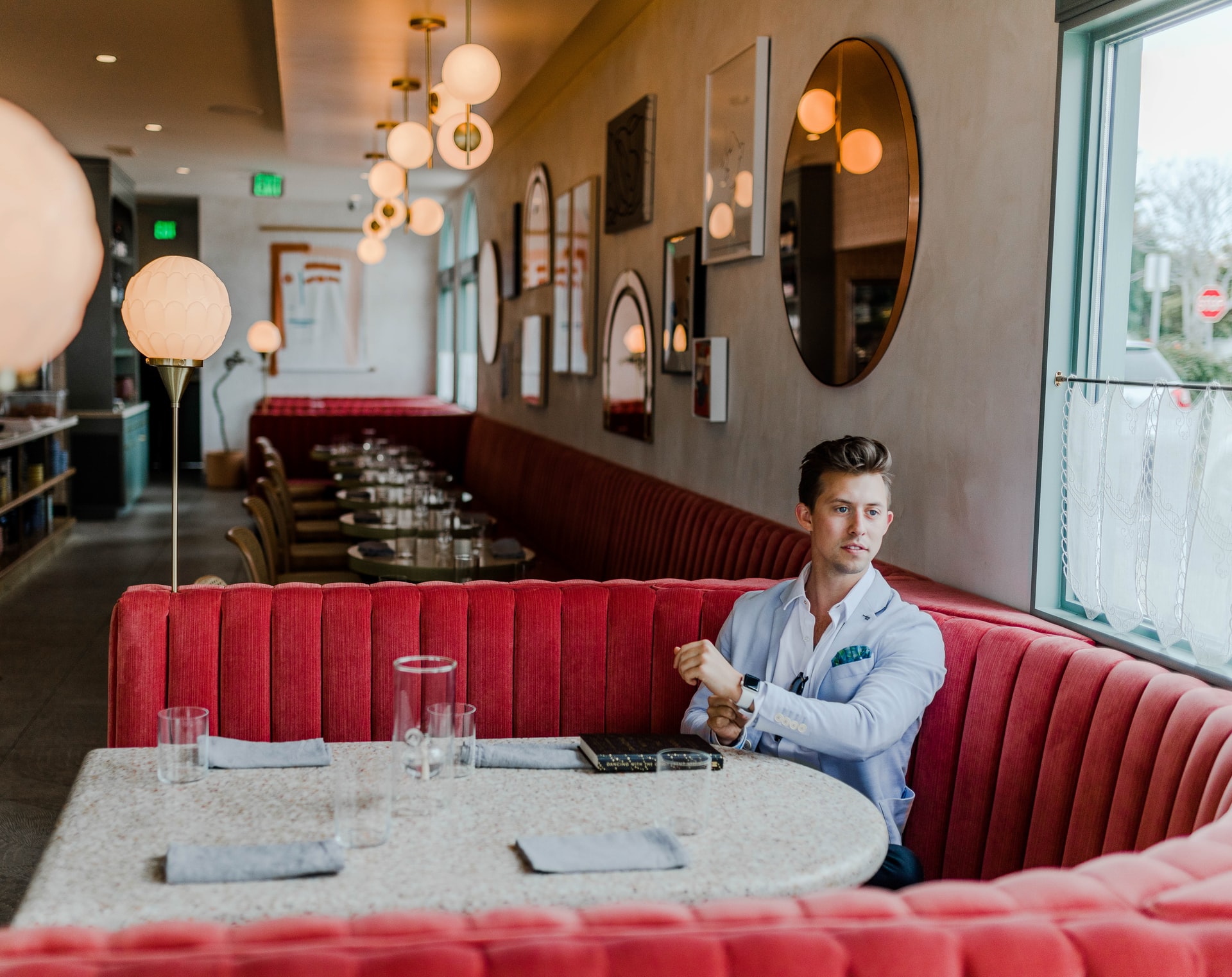 About 88%of millionaires are self-made successes. 12% of millionaires inherited their wealth and know nothing about wealth generation. The average millionaire is 61 years old and has a net worth of 3 million.

It can take years, or decades to become a millionaire. Contrary to popular belief, many millionaires work everyday jobs and are dedicated at excelling in their field of expertise.

So, who wants to be a millionaire? You could become one through everyday employment. There are several jobs in which you can accomplish financial security:

I wish I listened to my mother as a child when she gave me life advice as a child. It’s a familiar trope in TV and films for children to be encouraged to become a doctor or lawyer to secure future job security.

I never listened to my mother. As a child, I realized that people spoke William Shakespeare’s name like he lived down the street.

Yet, he was a long dead writer. I knew I wanted to be a writer. That appealed to me, living forever in that sense.

I wish I had listened to my mother.

One of the more reliable millionaire jobs you can have is in the field of medicine.

It isn’t easy to become a doctor, but it can be an extremely lucrative vocation if you work hard enough. 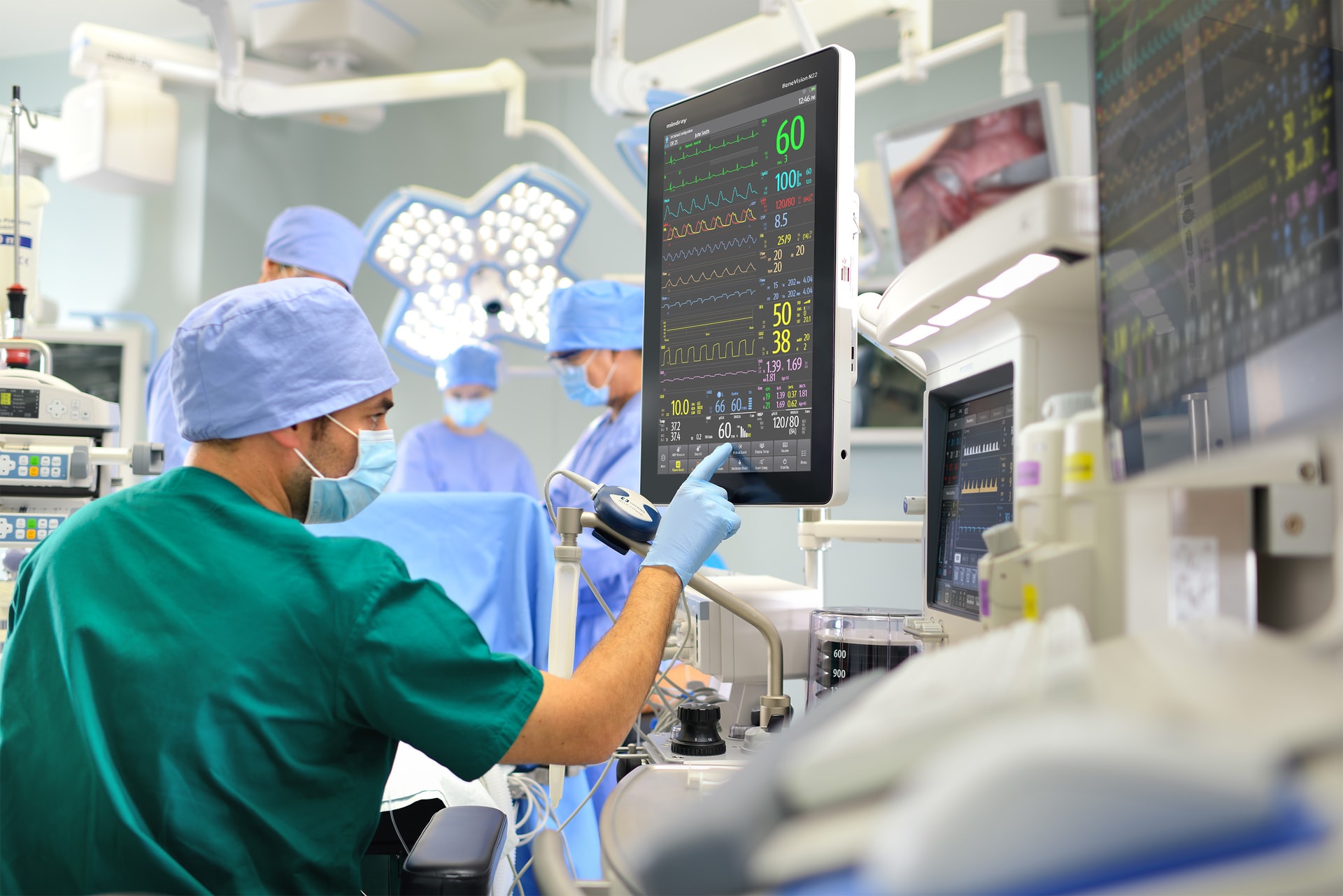 In 2018, there were over 6,146 hospitals in the United States. Over 34.2 million Americans visited or were admitted to a hospital in 2018 as well. People will always require medical assistance for a variety of reasons in life, so a medical career is good job security. And, a launchpad to financial security.

Now, while you can become rich as a doctor, how much you make will depend on your field of expertise. And, how hard you study and sacrifice.

You might graduate from medical school with $170,000, or more, in tuition debt. Then, you will have to spend 3 to 8 years as a medical resident. The average resident makes $61,000 annually.

The average doctor makes a 6-figure salary. A pediatric infectious disease specialist makes $163,600. Most plastic surgeons make $407,000 to start with.

Doctors work long hours and are essentially always on duty. And, you must be the best of your field to command a high salary.

It only takes about 4 to 6 months to become a licensed real estate agent. So, that is a plus when compared to becoming a doctor. It can take years or a decade to make millions as a doctor.

A real estate agent is one of those relatively easier millionaire jobs that you can assume.

But its true. There are many real estate agents who are essentially working millionaires.

Josh Altman is a real estate agent to the stars who also appeared on the reality TV show Million Dollar Listings.

Real estate agent Emily Beare sold a 5th Avenue apartment in New York City for $13 million. The apartment is in a building with a dome, called a cupola. There are only 5 cupola residential structures in all of New York City, an architectural feature which increased the sale value. 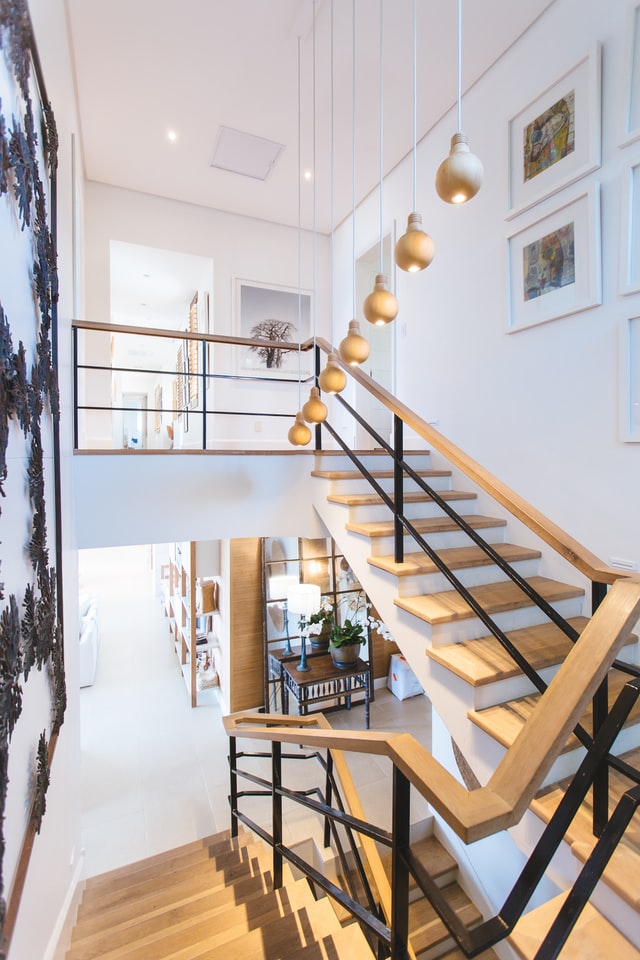 That means you must always be looking for valuable properties to sell and network with home sellers. You may even have to contract scouts to look at properties for you and give them a percentage of a successful sale.

And, you have to find a way to identify and market to buyers. You must also always have realistic situational awareness of the real estate market.

Yes, you read that right. An air traffic controller is one of those millionaire jobs that you may never consider lucrative.

An air traffic controller is an employee of the Federal Aviation Administration. They are responsible for safely coordinating the flight paths of aircraft within their radar zone of coverage. 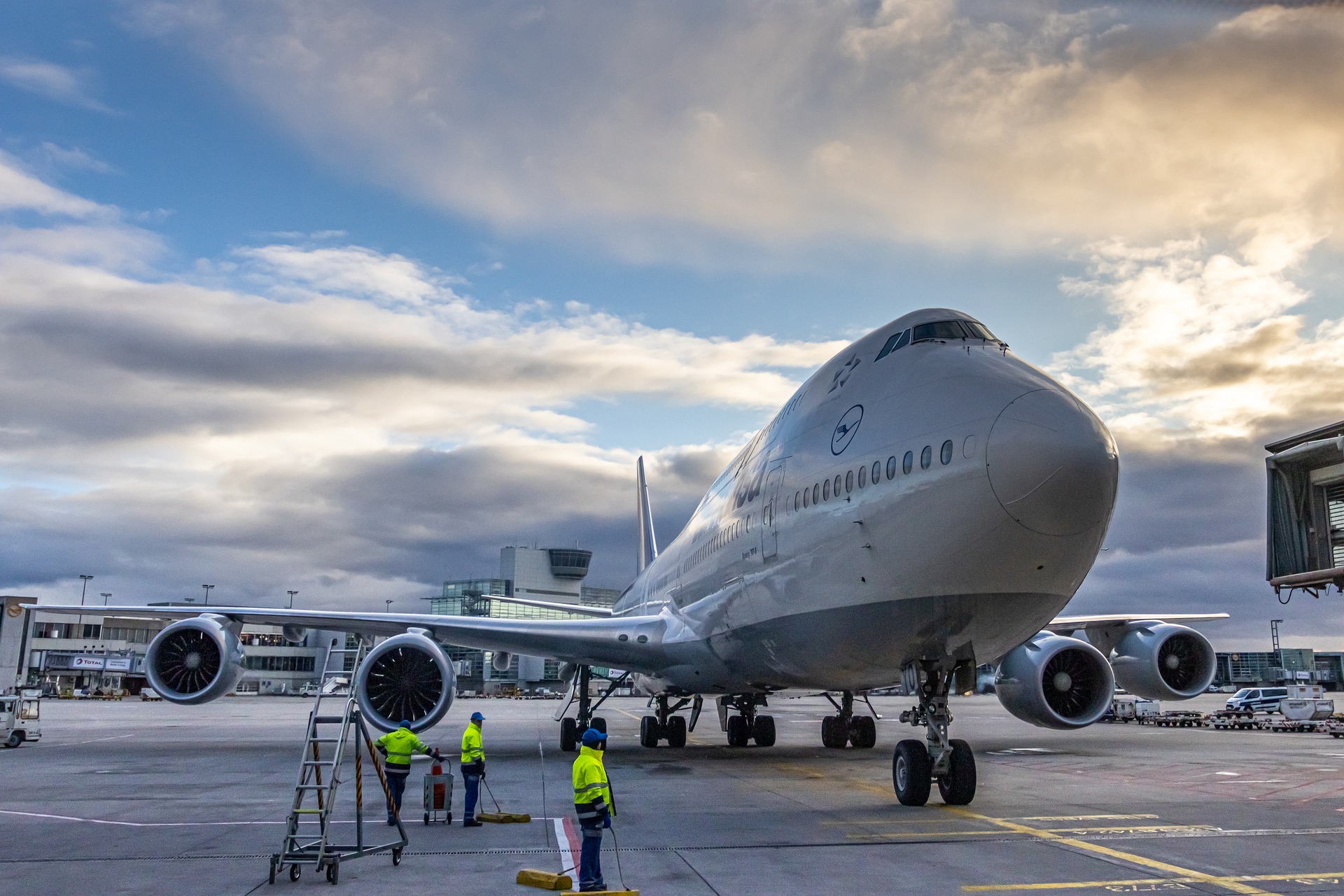 That means if you work for the FAA and stand out in your accomplishments, you stand to make more money. After all, there are decidedly less FAA-sanctioned air traffic controllers on the job.

Because of the stress involved, about 6 air traffic controller resign or retire every day.

It takes 3 to 7 years to become an air traffic controller when accounting for higher education and on the job training.

If you’re willing to work long hours and be dedicated to your job, you could be a working millionaire in 5 years.

How to Find the Millionaire Jobs for You?

I highly recommend that you read a book called The Millionaire Next Door. It a study of hundreds of millionaires and an examination of what it takes to gain financial security.

You don’t have to be an actor or lottery winner or win a cheesy game show to become a millionaire.

Live below your means and save as much money as you can. Live by a budget and stick to it.

Be the best you are at what you do.

Try to have multiple revenue streams.

Work 12+ hours every day 6 to 7 days a week. There is no half-stepping when it comes to achieving financial security.

Get insight from a mentor.

Manage your time strategically. Make time to learn new skills that will be helpful to you in the future.

The faster that you admit to yourself that it will take years to become a millionaire, the sooner you will be on your way.

Remember, financial security is a mindset, not a reason to flaunt wealth.

Using a Retirement Fund Loan to Buy a House