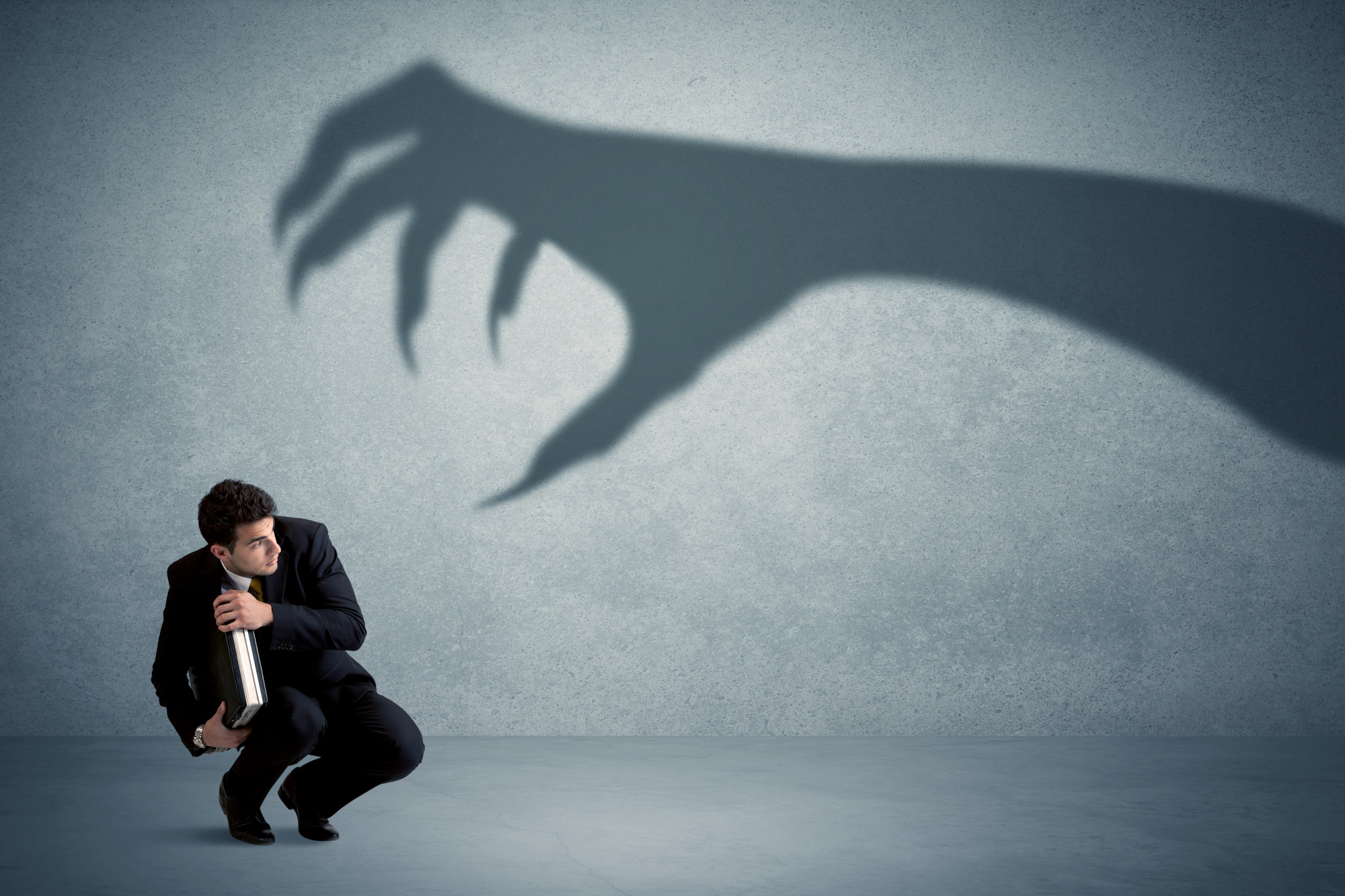 We live in a litigious society. That means that, more often than not, people are always on the lookout for the first available opportunity to sue someone, even if that isn’t necessarily justifiable. However, some people have more of a reason to sue than others.

Retaliation is a common occurrence in the workplace but many employees wind up feeling as though there’s nothing they can do about it. However, you may be able to take legal action if you believe that you have been retaliated against in the workplace.

Let’s take a look at what retaliation is, the signs of retaliation, and what you should do if you believe your employer is retaliating against you.

What is Workplace Retaliation?

Workplace retaliation is any action that an employer makes against its employee in response to that employee filing a complaint.

These actions can be anything from poor performance reviews, discipline, demotion, reassignment, a pay decrease, or even outright firing.

The Signs of Retaliation

If you recently filed a complaint about a workplace policy or possible harassment and you notice a difference in the way you are being treated at work, including things like qualification for a promotion or reassignment of your current position, you may be the victim of retaliation.

There are laws that prohibit your employer for punishing or penalizing you in any way for filing a charge of discrimination, participating in an investigation, or taking part in a lawsuit. There are also laws that protect you from an adverse reaction to refusing to follow orders that result in discrimination, discussing discrimination with a figure of authority within the company, rebuking sexual advances, or discussing wage information.

If you believe your employer is retaliating against you, there are steps you can take.

What to Do in the Event of Retaliation

The first thing you need to do is talk to a lawyer that specializes in employment. Then you need to start documenting everything. Write down and find proof of every issue, including the dates that you filed any complaints.

You can learn more about lawyers that specialize in this sort of case and find out which one would be the best for your particular case. From there, your lawyer will tell you how strong your case is and the next steps you need to take.

Wrongful termination is a tricky subject. Many people feel as though they’ve been terminated for the wrong reason, but the law actually protects many employers for firing for just about any reason.

Wrongful termination is if you are fired for an illegal reason, like one that involves discrimination or breach of contract. If you’re fired for your race, gender, background, religion, or disability, you may have been wrongfully terminated.

Likewise, if you were fired due to retaliation, as we discussed earlier, it’s a wrongful termination.

Workplace harassment is another common reason to sue your employer. When you work outside of the home, harassment in the workplace comes in many different forms. There are many subtle and not-so-subtle ways that your employer can knowingly engage in discrimination against you, so it’s important that you look out for all of them.

If you feel as though you’re being bullied for your race, ethnicity, religion, disability, or gender, you’re being harassed. Your employer should never engage in slurs, insults, jokes, or comments about any of your differences.

You can also be harassed on a personal level. If your employer has ever made jokes about your physical appearance, you may have grounds for a harassment lawsuit. Likewise, if you’re being intentionally ostracized or intimidated, you’re being harassed.

What to Do if You’ve Been Harassed at the Workplace

The first thing you need to do if you’re being harassed at the workplace is document everything. If there are witnesses who are willing to come forward and corroborate your account with their own, that’s even better. Find any proof of the incident that you can.

Then, as we mentioned before, take it to a lawyer that specializes in employment cases. This will ensure that you get the best care for your case’s particular needs.

Justifiable Reasons to Sue Your Employer

Maybe people feel as though attempting to sue someone shows a lack of courage. You may be told that you need to suck it up and move on, that all workplaces have their own level of harassment and that it’s normal and okay. Just deal with it, some might say.

But it’s not acceptable to be harassed, retaliated against, or wrongfully terminated. And it’s your right as a citizen of the United States to be treated fairly, and with respect, in the workplace. There are plenty of reasons to sue your employer.

If you’re interested in reading more about proper workplace treatment, check out this article next.

Spread the love
By Susan Paige|May 1st, 2019|Categories: Personal Finance Tips|Comments Off on 3 Really Great Reasons to Sue Your Employer