Does Future Belong to Bitcoin? 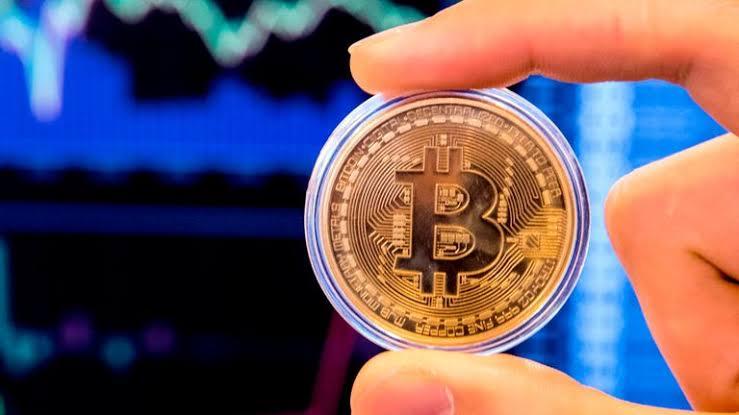 Bitcoins were invented by a group of people using the name Satoshi Nakamoto in 2008 to serve the new electronic cash setup that’s fully peer-to-peer, with no influence of the third party. Bitcoin has really poured in the profits for everyone who invested during the introductory period. Now Bitcoin is a widely accepted form of Online Payment and holds a strong value in today’s world.

Is Now the Bitcoin Era?

Most people are now looking to invest in Bitcoin Stock Exchanges as it brings a handsome amount of profits. You can realize its usefulness that Manchester United FC announced a partnership with an online gaming startup Superbloke to tokenize its players.

This is all done through the blockchain-powered app “FC SUPERSTARS”. Once completing a growth period, football players can be registered on the Ethereum blockchain and grow their digital assets. This partnership, as the club announced, makes Superbloke Manchester City’s official blockchain-based Gacha partner in Korea, Japan, and Southeast Asia.

Several other Football Clubs are now joining hands with crypto trading companies which makes us think that it is now a bitcoin era.

CoinMarketCap, the website for the cryptocurrencies’ price-tracking, supports the Football club named Beitar Jerusalem which is a soccer team of Israel.

Alexander Dreyfus, the blockchain executive, congratulated the CoinMarketCap. He says that “it is only the beginning.” Cryptocurrencies are starting to ‘‘take over football’’ calmly, as per BlockTV.

Leicester City FC announced the renewal of its partnership with eToro, which is a multi-asset and crypto investment and trading platform. eToro, on the other hand, has started a massive ad campaign where it emphasizes on commission-less trading and investing in cryptocurrencies in general.

Gibraltar United is amongst the wealthiest of football clubs; in July 2018, it became the number one football team that pays its team in cryptocurrency. It became advantageous for the players to get paid in the form of Bitcoin, and to open accounts in the Bank of Gibraltar.

Saint-Germain Paris, the powerhouse of French soccer, announced its plans in 2018, in the month of September, to publish its personal cryptocurrency experiencing co-partnership with Socios Blockchain Company of Malta.

Other companies who are regularly investing in Bitcoin are:

It is a fact that profit margins have decreased if we compare them to the previous times. Lately, the induction of Bitcoin Wallets is now reaping profits for bitcoin holders. If you keep a certain amount in a Digital Wallet, then Crypto Algorithms perform trading for you in different Bitcoin Exchanges and share profits.

Apparently, this may sound minor. However, the impressions are indisputable. The Crypto’s gradual integration into the mainstream culture is a symbol that cryptocurrencies like Bitcoin are not vanishing. In fact, they are rising to become a really strong mode of Digital Asset and Online Payments.

Spread the love
By Susan Paige|October 2nd, 2019|Categories: Personal Finance Tips|Comments Off on Does Future Belong to Bitcoin?