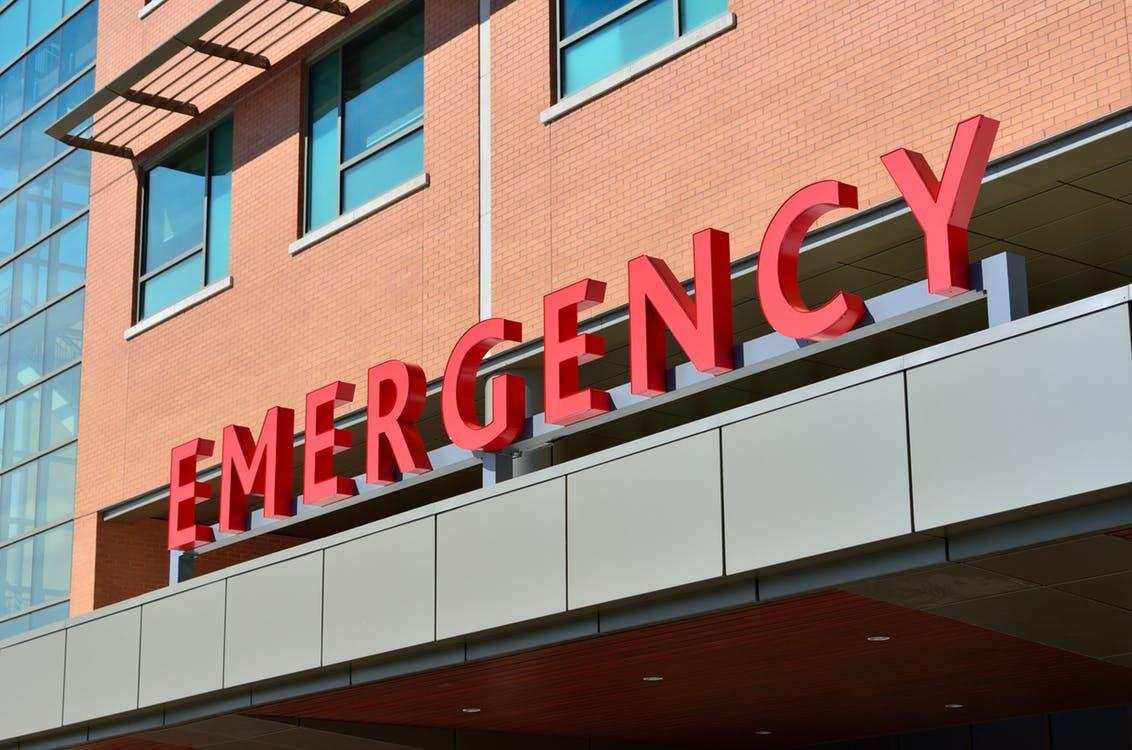 When you’re living on a tight budget or even paycheck-to-paycheck, certain unexpected expenses can throw you for a significant loop. For those living in the United States, one of the highest unexpected costs you might have to pay is a surprise medical bill. These costs have been climbing to unbelievable heights in recent years, making healthcare inaccessible and too expensive for many to afford. However, other nations around the world seem to have a different approach resulting in affordable and effective care. What makes healthcare in the United States so expensive, and how will it end up affecting you and the way you live?

If the total on your medical bills has been seeming higher than before, you’re not alone. Nationwide, costs of care have been reaching unseen highs. Between 2008 and 2018, health insurance and related medical costs for employees of large companies rose twice as fast as wages, according to the Kaiser Family Foundation. As wages stagnate and costs of care increase, the overall financial impact of care on the general public worsens. This isn’t simply for those without access to health insurance either; those with employer-based insurance are also feeling the pressure of changing costs. Premiums and out-of-pocket costs for a family of four reached $7,726 in 2018, for those with employer-provided coverage. Ultimately, those that stand to gain from these drastic prices are those in the medical and pharmaceutical industries. The global pharma market will reach $1.12 trillion in 2022 if prices continue to climb at their current rate.

With costs reaching new heights, many Americans are finding even the basics of healthcare inaccessible. Whereas those who can afford the higher costs of care will likely continue to see medical professionals at a consistent rate, those who find themselves unable to pay will be forced to forego certain types of treatment. This is especially true for individuals who rely on specialists to help with their medical care, even if their problems are more common. For example, one-half of all working Americans admit to having back pain symptoms each year, but few will see a chiropractor or similar specialist due to the cost. This causes symptoms to worsen, making the problem more severe and requiring even more expensive, and therefore inaccessible, treatment.

Ultimately, these high costs of care are likely to cause even more issues over time than they currently do on a moment-to-moment scale. Because many health issues compound over time and worsen without direct, immediate, or effective treatment, it’s possible that the health of the general population could end up declining. As current generations age, this will potentially present problems later in life. As much as 52% percent of people turning age 65 who will need some type of long-term care services in their lifetimes. Whether they’ll be able to afford this foreseen care or not remains to be seen.

What Can Be Done

While the overall healthcare system will require politicians and action to alter, there are at least a few steps you can take right now to protect yourself and your overall health. The greatest medicine is usually prevention, so taking care to lead as healthy a lifestyle as possible now could reduce your chances of needing expensive care later. According to the U.S. Department of Health and Human Services, only one in three children is physically active every day. Physical inactivity early in life can lead to health problems later on, so if you’re a parent, ensure your child is staying active enough to remain healthy.

Healthcare is growing more and more expensive by the day, and it seems likely that this trend will continue in the foreseeable future. Unless the current trajectory changes, this could potentially present healthcare problems for multiple generations in the years to come.