How to Save For an Early Retirement

How to Save For an Early Retirement

All work and no play make Jack a dull boy. Don’t get caught with a low retirement fund that leaves you working well into your golden years. Nobody wants to punch the clock when they would rather be checking off life-long bucket list items. Saving for an early retirement is easier than you think. Careful planning today could mean a life of luxury in the future. 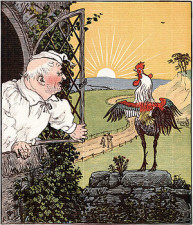 This is pretty much a no brainer. If you begin investing today (yes, as in right this minute), your retirement fund will be far ahead someone who waited well into their 40s. For example, if you invest $2000/year in an account that accrues 7% annual interest at age 25, you’ll have about $150,000 by the age of 50. Compare that to a person who does the same beginning at age 35; he or she will only have about $60,000!

This is because money that accrues compound interest grows exponentially, i.e; the longer it’s been growing, the faster it will grow. Start early!

Invest According to Age 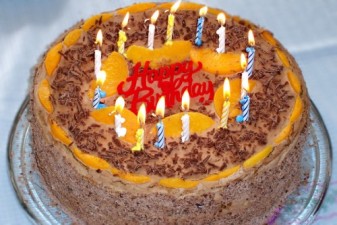 The main goal of retirement is to be able to sit on a beach somewhere sipping cocktails while your investments chug away and offer you a respectable income. When you retire, you want your portfolio to naturally accrue interest that beats inflation and provides stable income.

Retirement is a good time to shift your portfolio primarily to bonds, preferably those backed by the US treasury. But to get to retirement fast, stocks are a high-risk high-reward option when you’re younger.

They can spike up the value of your portfolio faster than most other options. However, they are more prone to fluctuations. Stocks generally rose 10% over the past 100 years, but you don’t want them fluctuating while you’re trying to enjoy your golden years. Invest in stock while you’re young and have time to recover.

Cut Back on Trivial Things 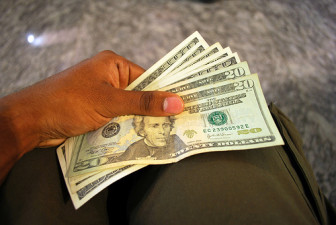 Avoid major investments like buying a home or a car. Don’t eat out all the time. No one expects you to be the perfect miser, but every penny you save toward your retirement will put you one step closer to achieving it early. 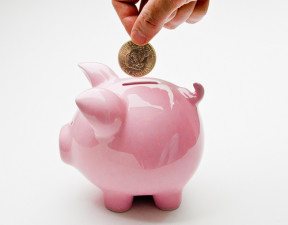 The more money you spend on designer coffee and hot threads means less money going towards your future. Most anyone can reach an early retirement so long as they invest aggressively. This means investing at least 20% or more of every paycheck into your retirement fund.

There’s even an Early Retirement Extreme movement that suggests living on only 25% of your income and investing the other 75% toward retirement.

Fortunately, some financial products are even designed and structured with retirement in mind. Perhaps you’re one of the many people asking: How does an annuity work? If so, you’ll certainly want to investigate your options regarding annuities.

Read Up On Tax Law 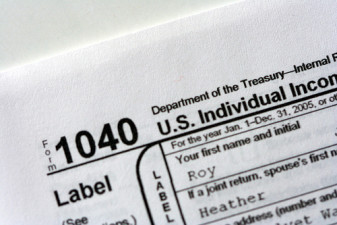 One of the biggest drains on any aspect of your life, including retirement, is taxes. Nearly anything you do will have a tax-shaped shadow. This even includes your IRAs. You should know that (nearly) any withdrawal you make from your traditional or Roth IRA prior to the age of 59 and a half will suffer a 10% penalty. If you’re invested in bonds, stocks, and mutual funds, be sure you understand how much tax you’re going to need to pay for dividends and capital gains. 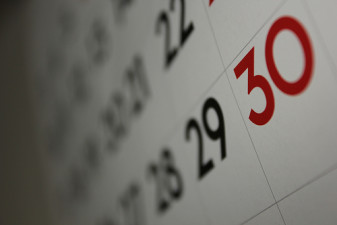 Manually putting money into a retirement fund can make it begin to feel like a chore. Plus you’ll start to second-guess your investment and subconsciously regret socking money away that doesn’t provide any sort of immediate gratification. The best option here is to automatically set up payments through your retirement accounts. Many providers will even give you some sort of incentive or fee exemption when you enroll in auto-debiting programs. Plus it’ll give you the piece of mind knowing that your retirement fund is always growing and moving forward, even if you forget about it sometimes. 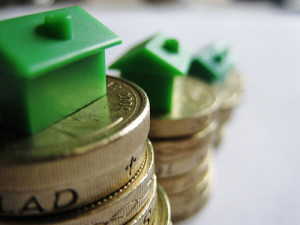 It might seem counterintuitive to buy your retirement home while you’re still saving for retirement. But when you start paying for your living arrangements early, there’s a good chance you’ll be able to live out your retirement years without having to worry about mortgages or housing payments at all. This means that you can live on less money each year, taking a huge chunk out of living expenses and the total amount you think you need to have before a life of leisure. The IRS also lets you write off interest on a second home. Better yet, why not rent out that second home?

Early retirement isn’t easy, but is something definitely in your reach. Set goals today and make plans for the future. You’ll get there soon enough.