Although the Australian car market has seen some major shifts from automobile manufacturers, many of whom are still struggling to find their place in the global economy, 2013 is proven to be a banner year for showrooms.  If you’re in the market for an affordable new vehicle, you’ll find plenty of reliable options available, including a few small luxuries that are becoming more and more standard.

Here are four brand new cars under $25K to be on the lookout for. 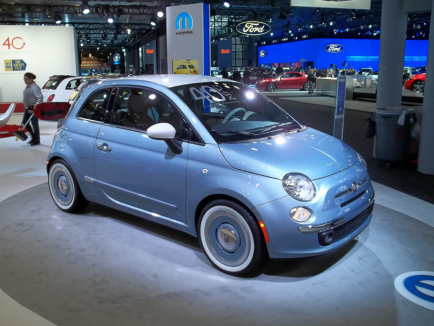 Although not technically a new vehicle, Fiat introduced a new pricing structure this year, allowing drivers to get a new car from the 500-series line-up starting at only $14k. This compact offering is high on style and value, with features such as Gucci stripe seat belts and matching interior decor/trim, chrome bumper accents, and leather wrapped steering wheel with an equally “luxe” looking dash panel – all features unsurprising for a brand that tries, successfully, to promote style as important as function.  For the best prices, you’ll want to opt for a “Drive Away” option that comes in a pre-configured arrangement; customizations will push you up towards that $25k price point. 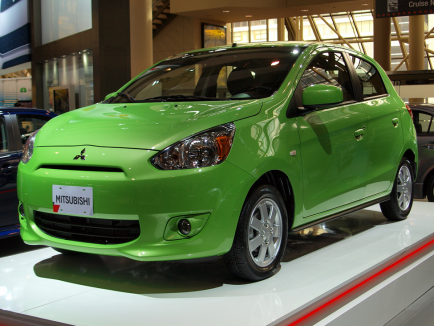 $13k is the starting price for the new Mirage from Mitsubishi, a cheap and cheerful price point to work from. Japanese manufacturers haven’t had great success in Australia, and Mitsubishi started from the ground up in deciding on the right vehicle for today’s Australian consumer.  The price point allows drivers plenty of flexibility in choosing upgrades to suit their needs, though many will find the bright colors and nicely furnished interiors quite suitable as they are, perfect for those urban dwellers that need to get around quickly and in style. 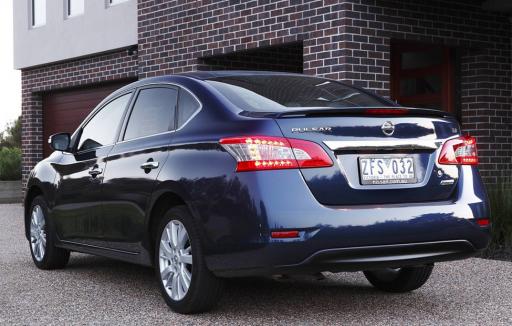 If you’re looking for that luxury car feeling without the associated pricing, take a look at the Nissan Pulsar, a Nissan model making a new return to the Australian market. With both a sedan and hatchback version to choose from, it’s a very flexible vehicle and built to top-of-the-line quality standards. The one feature that almost all reviewers mentioned in their test drives? Interior comfort – this is one for the commuters and road trippers. Pricing starts from $22k and features both excellent fuel economy and several technology upgrades that come standard. 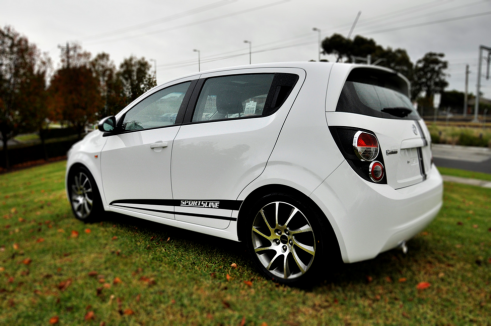 Holden makes a renewed push this year for lower prices, increased safety features, in addition to surprising consumers with practical technology upgrades.  For example, Holden was the first car manufacturer to launch an Apple-compatible Siri interface, beating luxury brands to the punch.  This is part of the fully-featured MyLink infotainment system that the company has been perfecting, with other integrations such as Sticher (for podcasts) and BringGo (for navigation).  That’s in addition to rear parking sensors, fog lights, heated front seats, extra under-seat storage, and leather-wrapped gear shift and steering wheel. The CDX starts from a cool $21k – that’s a steal, making it one of this year’s top picks.

This was a guest post by Platinum Direct Finance. Learn more about car finance and take a look at our novated lease calculator today.

Spread the love
By Contributor|August 26th, 2013|Categories: General Personal Finance|Comments Off on The Best Brand New Cars Under $25K

About the Author: Contributor

Today's post was brought to you by a guest poster. I encourage you to check out his or her website.