Yes, the Money You Owe Can Be the Reason for Your Blues | Debt and Depression 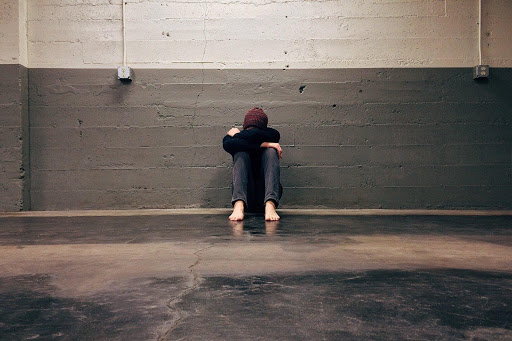 Did you know that those that are in debt are substantially more likely to suffer from depression? If you have debt, then, yes, money issues could be the cause of your blues. Let’s take a look.

Debt and the Link to Depression

Let’s be honest. Money makes the world go around. While people may put greater stock in developing relationships with friends and family and improving their careers, they still need money.

It isn’t surprising that those that start to be in debt, and thus have less money available to them, are more likely to end up suffering from depression. Not only will you have less money to spend on the things that you need in life, but you have this massive amount of pressure on you.

If you are struggling to deal with the debt that you have, then you will have people constantly calling you demanding money. You might even be on the brink of being made evicted from your property or considering declaring bankruptcy…It isn’t a pleasant experience, and even a small amount of debt is enough to keep people awake at night.

One study that ended up being published in the Clinical Psychological Review found that those suffering from depression were three times more likely to be in serious debt. Now, this study didn’t look into whether the debt was caused by the depression or the depression caused by the debt. All it demonstrated was that there was a link between debt and depression. What we can say for sure is that if you suffer from one of them, you are more likely to suffer from the other as well.

The problem is that a lot of people do not know that they are in the midst of depression until it is far too late. What you need to remember is that feeling blue may not necessarily mean that you have developed full-blown depression.

However, it is almost certainly a risk factor. If you do not deal with what is causing that mental anguish in the first place, then it could end up developing into full depression at some point, and that is going to be a whole lot trickier to deal with.

If you are only feeling blue and not fully depressed, then you are one of the lucky ones. It means that your problem can be dealt with a bit easier—often by simply managing your debt.

How to Know Whether Your Sadness is Caused by Debt

The Symptoms of Depression

The symptoms of depression can be separated into two categories. You have both psychological and physical symptoms.

Somebody suffering from depression may not have all of these symptoms, and they can appear in a variety of different severities.

Let’s start with the psychological symptoms of depression:

Physical symptoms can include:

If you have any of these symptoms, then please make sure that you speak to your doctor. They are the only ones that can help you to start the process of beating your depression.

It is exceedingly tough to deal with depression on your own, particularly if you have serious symptoms. If you do not deal with the problem, then you could quite literally be putting your life at risk.

Depression Makes It Harder to Crawl Out of Debt

If it wasn’t enough to know that being in debt can contribute to depression, you may also be saddened to know that suffering from depression can make it even harder to crawl out of debt.

As we said before, there are several symptoms related to depression. One of these will be a lack of concentration or focus in life. Many people suffering from depression will find that their money management issues become worse. There are two reasons for this.

Often, those that suffer from depression while in debt will need to look for external assistance to help them, otherwise, it can be difficult to fix the problem.

If you believe that there are depression issues tied to your debt, then there are two problems that need to be fixed:

You will need to fix them in this order. As we said before, it is going to be incredibly tough to fix your debt issues if you still have depression, more on this from Blurtitout.

While there are plenty of “natural remedies” for dealing with your depression, we still recommend that you head to your doctor. They will be able to help you find a solution that works for you. This may be a combination of medication and psychological help. These will work faster than natural remedies, and often they will be a lot more effective. 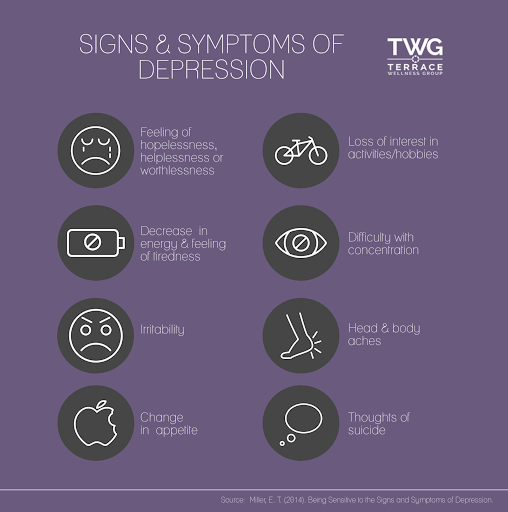 Once you feel that you have a good grip on your mental health, or at least are managing it to the point where you have a bit more focus, then you can start to deal with your debt.

Dealing with debt is out of the scope of this article, but a multitude of resources have been produced, so it shouldn’t be difficult to find the information that you need.

It isn’t just depression that you need to be wary of if you are in debt. Study after study has demonstrated that those with money woes tend to have major health issues.

Perhaps one of the most prevalent of these will be high blood pressure, which could lead to an early death. Of course, you also have those health issues we talked about earlier that will be linked to depression.

Suffering from debt will likely have major consequences for your mental health. Many of these issues can be long-term. Therefore, it is in your best interest to find a solution that will allow you to crawl out of debt as quickly as possible without driving your body to the brink.

We know that this is easier said than done, but it is so important that you look for debt management solutions so you can help to get your life back on track again. Your mental well-being depends on it.

Spread the love
By Susan Paige|November 13th, 2020|Categories: Personal Finance Tips|Comments Off on Yes, the Money You Owe Can Be the Reason for Your Blues | Debt and Depression