Debt Advice: How to Avoid Digging a Debt Hole 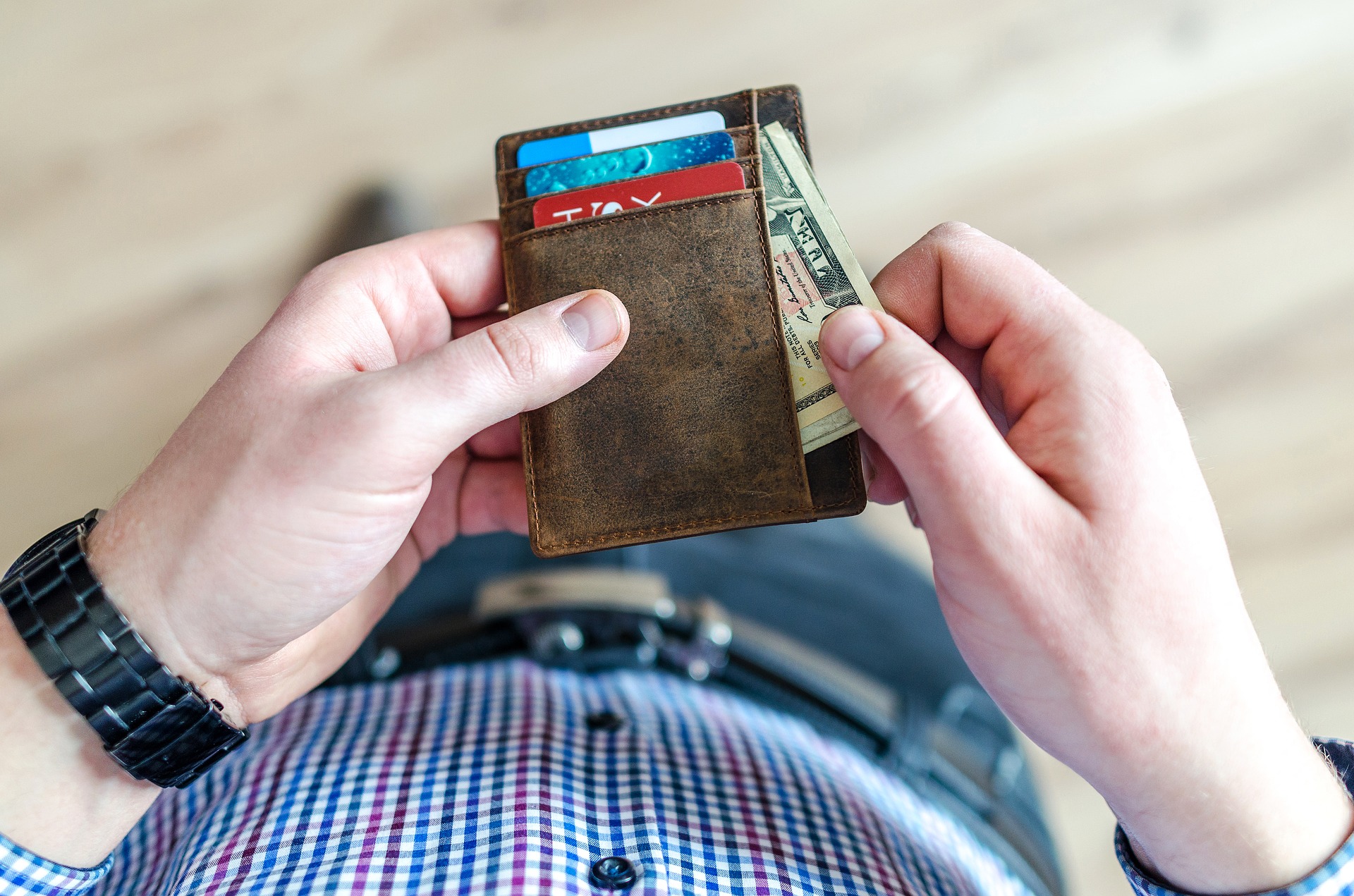 Americans now owe more personal household debt than ever before in the history of such recordkeeping. Currently, Americans owe well over 13.3 trillion dollars in personal debt. The record levels of debt ownership don’t end there. Marketplace consumers are racking up over $4 trillion in debt in this year alone. Here’s some debt advice for managing your debt, if you are one of these consumers.

This is a significant development in American history. Debt ownership hasn’t been tapering or leveling off in the past decade. Only worsening. According to statistics compiled by the New York Fed, American personal debt levels were about $300 billion in 2008. This was before the great recession of 2008. In 2008, the world suffered the threat of complete financial infrastructure collapse.

It truly seems that in the decade since 2008, not many lessons seemed to have been learned. The aftermath of the near collapse of the financial system seems to have spurred people to go even deeper into debt. American personal and consumer debt has increased by almost a factor of 50 within the past decade.

People seem to be much more comfortable assuming debt in the 21st century. Everyone wants a part of the American dream. Yet, they don’t seem to worry about paying for it somewhere down the road. Most debt is assumed by people when they take out mortgages, personal loans, credit card debt, auto loan debt, and other similar such debt.

A lot of personal debt is assumed when people buy homes, start families and begin materialistically expanding their lives. After people buy homes, they fill their homes with possessions. They then begin taking on more debt to maintain their standard of living and/or material accumulation throughout the years.

Tragically, it seems that most people only realize the fruitlessness of debt accumulation after becoming senior citizens. This is an age where most people are too old to realistically make enough money to maintain middle-age level standards of living. If you have debt problems, this is a habit you should address as soon as possible.

Try to keep your debt-to-income ratio well under 40% of your income. Most people use about 10% of their monthly income to pay off various debts. If most of your income is dedicated to paying off debt, then you will never start saving. Pay off debt in full and on time.

Live well below your means. The more things that you own, the more that those things begin to own you. It costs money to maintain, clean, keep track of and replace the items you have in your home. Or pay to store in storage units. Maintain a minimalist lifestyle as much as possible.

Consider downsizing your home and lifestyle. Sell your home and move into a smaller home. Or consider renting until your debt issues stabilize. Assess your personal budgets and zero in on non-essential spending. Also realize you are not alone if you have debt. American debt is a national problem. It seems like we will only resolve it one person at a time.

Do you have any debt advice? Share with us in the comments below!

Spread the love
By Allen Francis|November 9th, 2018|Categories: Personal Finance Tips|Tags: debt advice, get out of debt|Comments Off on Debt Advice: How to Avoid Digging a Debt Hole