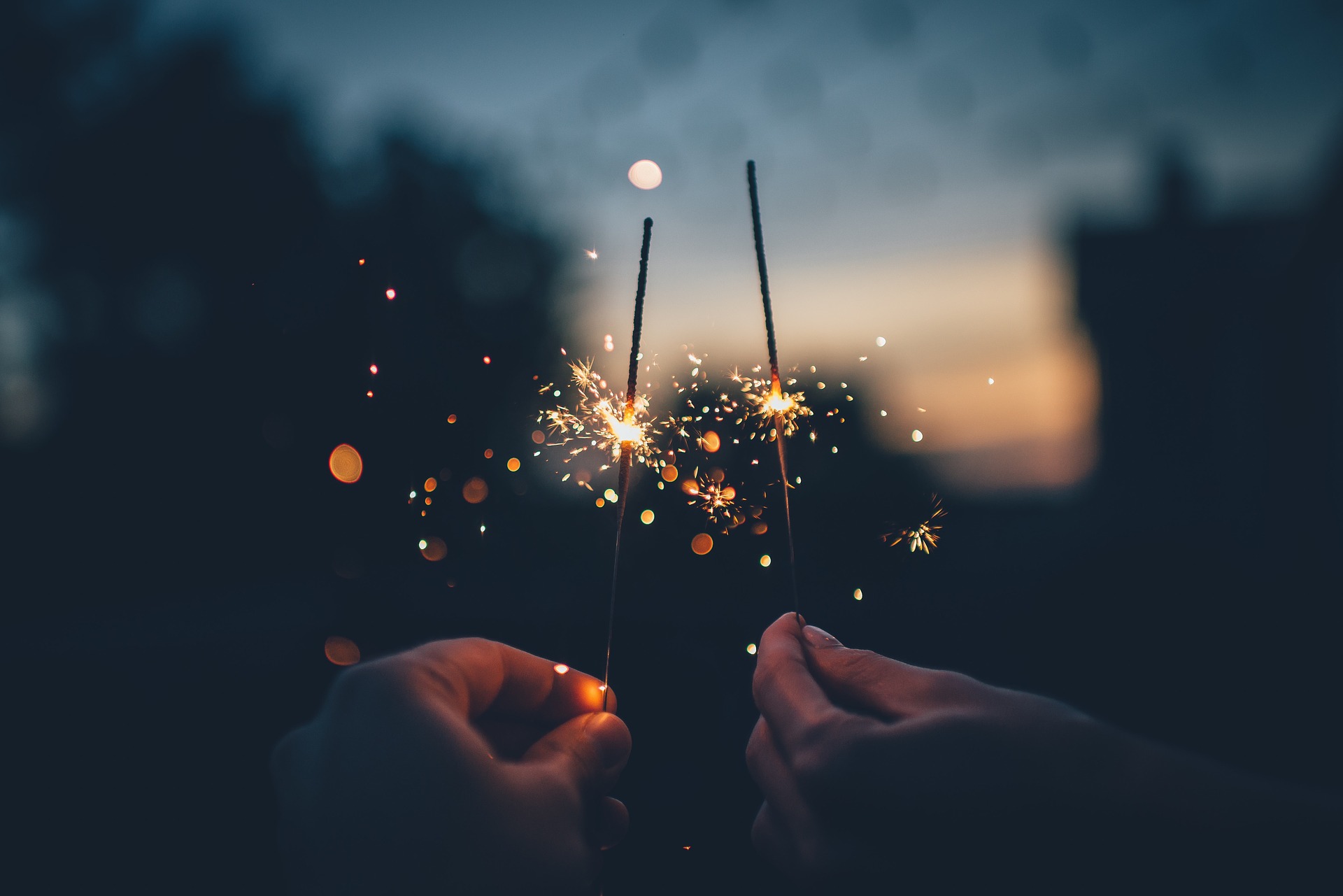 When I was a child growing up in the 1980s and 1990s, anyone could play with fireworks. Small children could go to a local corner store and buy small packets of firecrackers, with short fuses mind you, for 50 cents or a dollar. It was a common sight to see small children lighting firecrackers with matches or lighters and then throwing them in innocent glee, waiting for the explosive bang.

Well, the good old days couldn’t last forever. Most American states began banning and/or severely restricting the sales of consumer fireworks in the late 1990s. Delaware and Massachusetts have strict bans on consumer fireworks. Most states restrict the kind of fireworks you can buy. In some states, you can buy 500-gram firecrackers. Some will only allow you to own sparklers.

Americans spend over $1 billion on fireworks products every year. So, if you live in a state that allows the sale of consumer fireworks, here are some online fireworks retailers to check out.

Phantom Fireworks, based in Youngstown, Ohio, has been in the consumer fireworks business since the early 1970s. The founder, Bruce J. Zoldan, was a former salesman who began selling sparkler fireworks to his customer. In the four decades since, Phantom Fireworks have reportedly become the number one retailer of fireworks for consumer use in the United States.

This company sells every kind of firework, from sparklers, rockets, and mortar kits to 500-gram fireworks. Phantom Firework also works with fireworks safety and regulation related agencies to develop safer fireworks use initiatives.

You can find every kind of firework at Black Cat. The company sells everything from handheld sparklers, Roman Candles, Butterfly Rockets, Clustering Bee Rockets, 500-gram aerial fireworks and more.

Red Apple Fireworks is a large-scale fireworks retailer that is headquartered in Pahrump, Nevada. The company also has 27 retail locations in 11 other states including: Alabama, Georgia, Indiana, Iowa, Kansas, Michigan, Missouri, Nebraska, South Dakota, Texas, and West Virginia. The company is so proprietarily confident of their products that they offer their customers a 100% “No Duds,” guarantee.

Red Apple Fireworks stocks the newest in fireworks products. You can even preorder your favorite fireworks. The company sells everything from sparklers to barrel bombs and much more.

Is a Swimming Pool an “Attractive Nuisance,” Liability Risk?

How to Negotiate a Summer Home Rental

How to Visit San Diego on a Budget this Summer

Spread the love
By Allen Francis|July 2nd, 2019|Categories: General Personal Finance|Comments Off on Here Are Some Great Online Fireworks Vendors