Home/Blog/Personal Finance Tips/How Much Does Invisalign Cost? For Me, $1,050 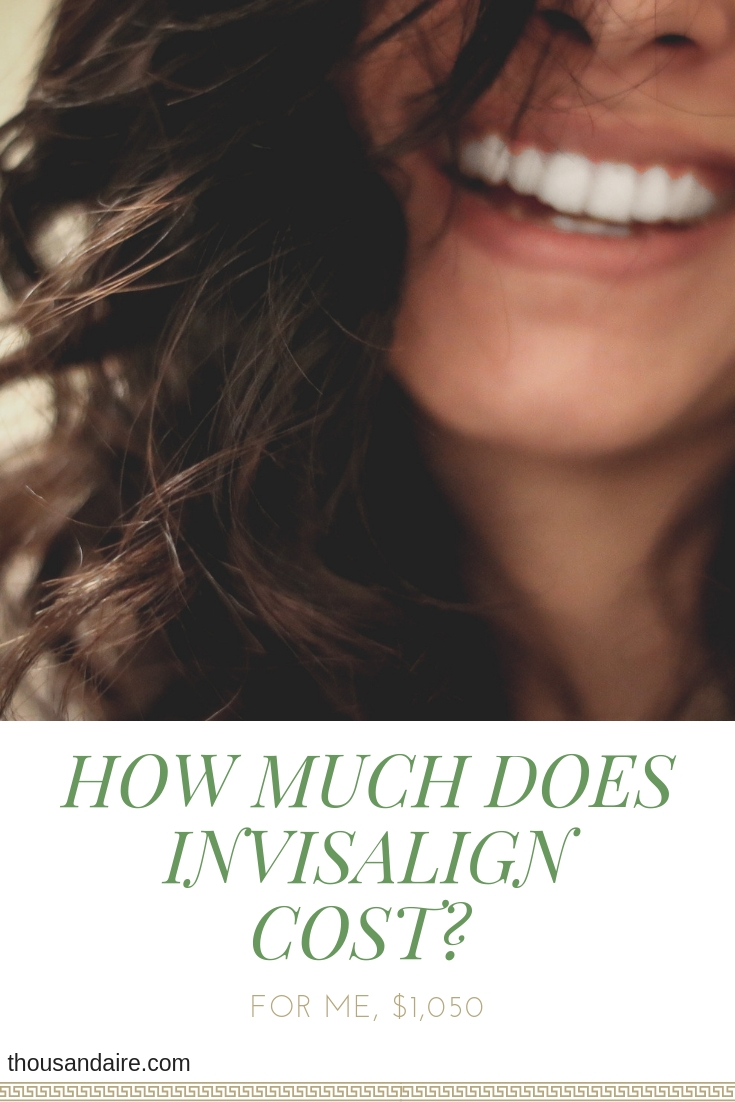 I wanted straighter teeth, but I didn’t want to have ugly braces on my mouth. Invisalign was really my only option. There’s one big problem with Invisalign that has made me not get it for the last three and a half years. It’s expensive.

I actually had two free consultations hoping to get a price I could afford, and both times I was told it would be about $6,000 (of which my dental insurance would pay about $3,000). That’s too much for me.

That is until I found a deal.

How Much Does Invisalign Cost?

A local dentist’s office here in Irving was offering full Invisalign treatment for just $2,800. I thought it was too good to be true. I called them to check, and they confirmed the special.

$2,800 is pretty good, but still out of my price range. The next question would make or break the deal: can I use my insurance on this offer?

To be honest, I was fully expecting the answer to be “no”. I had found an Invisalign Groupon before and they said they wouldn’t take insurance.

Good news! This time they were happy to accept my insurance (with some provisions) and I was on my way to getting my teeth straightened.

Now that I found Invisalign for $2,800, I had to reduce those costs even further to make it fit my price range. Right off the bat, I was able to chop it in half, thanks to my dental insurance.

There was just one little problem with the insurance. The dentist wanted me to pay in full up front, and have the insurance company reimburse me over the 18 months of treatment.

While I would rather just pay the $1,400 and let the dentist’s office deal with the insurance payments, this was still too good of a deal to pass up. My insurance company will be reimbursing me $233 every three months during the treatment, for a total reimbursement of $1,400. Booyah!

So that brings the cost down to $1,400. I reduced my costs further by using my Health Savings Account. Thanks to my HSA, I have a bunch of savings that have not been taxed. Considering the fact that I’m in the 25% tax bracket, I get 25% more money in my HSA than I would get if I were to let that income be taxed.

Now that’s what I call a good deal! I’m like an orthodontic services price hacker! 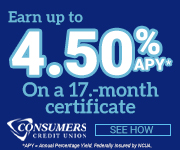 My Review of Invisalign

I’ve actually had Invisalign for a little over half a year now and I’m not as excited about it as I was when I first ordered it.

First: I hate is stinky breath. I am cleaning these stupid trays constantly but they still smell. I hate it and my fiancee hates it.

Second: I hate removing them for meals. It sounds like a benefit because I can eat whatever I want. Unfortunately, removing them can be difficult and painful (especially in the first few days of a new tray).

Third: It takes so much longer than braces. I was told braces would only take a few months. My full Invisalign treatment is going to last well over a year.

Fourth: It’s not just the trays. To make Invisalign work they will have to put some composite on the outside of your teeth. It’s not noticeable from far away but it looks weird up close and feels very weird for the first week or two.

Overall: If I could do it all over again I would consider regular braces because of the shorter time frame. However, I’m sure there are lots of downsides of braces that I would hate as well. The bottom line: straightening teeth is not a pleasant experience no matter how you do it.

Checking out several dentist and comparing their services might help you find the right fit like Invisalign in plantation Florida.

To help you make good financial decisions about your health check out these great articles.

Coverage Options: Finding Your Dental Plan Under the Affordable Care Act
Investing in Your Health
Prescriptions, Procedures, and Policies: How to Cut Down on the Cost of Your Health Care
Save boatloads on braces
What Dental Expenses Does Medicare Cover?