Is Verbal Assault a Crime? 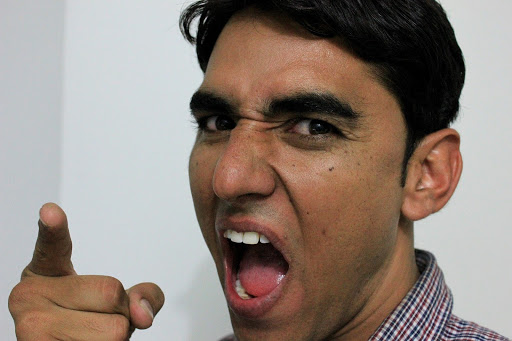 When emotions run high, people can say hurtful things to one another. However, there is a limit to what you can say. In Texas and several other states, there are laws against verbal assault. Whether or not someone lays a hand on you, they could be guilty of a crime. The consequence could be a criminal charge.

There are several ways in which someone can make such a threat. For one, they can threaten to kill you. They can also threaten to punch, kick, or harm you in another way. Shouting in a threatening manner could be enough for verbal assault charges to stick. Furthermore, the same is true for threatening you with violence online or over the phone. Finally, verbal assault also can be a pantomime of someone acting in a violent way against you.

Determining whether or not someone is guilty of verbal assault can be difficult. After all, the legal definition is a little open to interpretation. To find out if your incident involved a verbal assault, you should contact a Fort Worth assault lawyer.

The Consequences of Verbal Assault

According to Texas state laws, verbal assault can come with serious consequences. There are several different penalties you could face for an assault charge, but all of them could be life-changing.

Typically, a verbal threat is a Class C misdemeanor. This results in a fine of as much as $500. However, some verbal assaults do not fall under the Class C umbrella. If the threat causes the individual to fear for their safety, the result could be a Class B misdemeanor. If you are guilty of this type of verbal assault, you could spend up to 180 days in jail. Additionally, you could receive a fine of as much as $2,000.

If someone verbally assaults an individual that has a restraining order against them, the stakes are even higher. The offender could be guilty of a Class A misdemeanor. Therefore, they could spend as much as one year in jail and pay a fine as high as $4,000.

The state of Texas takes a strong stance against verbal assault. Whether or not an individual is joking about the assault, they could face criminal charges. Any verbal threat that makes someone fear for their safety is enough to warrant charges. It’s important that you take verbal assault charges very seriously.

Dealing with the Charges

Criminal charges don’t need to ruin your future. With the help of a lawyer, you could be able to beat the charges. Then, you can move on in your life without a criminal record holding you back. The stakes are high, and you should do what you can to fight a bad outcome.

If someone accuses you of verbal assault in Texas, you need legal representation. It can be difficult to understand the laws regarding verbal assault. By working with an attorney, you can learn more about the laws and your possible consequences.


Spread the love
By Susan Paige|February 26th, 2019|Categories: Personal Finance Tips|Comments Off on Is Verbal Assault a Crime?