In 1894, the federal government of the United States of America declared the first Monday of September a national holiday: Labor Day.

We celebrate Labor Day to thank all the hard working people who make America the biggest economy in the world and the best country in the universe. Or at least in the solar system.

The poor in this country are wealthier than a large majority of the population on this planet. Just ask the Global Rich List. And the reason we are so wealthy overall is because the American worker is such a freaking bad a$$.

Some people on TV and in our government pretend that you can stimulate “the economy” by printing money or redistributing wealth to people who don’t produce anything. In reality, the economy can only expand via an increase of real, valuable goods and services created and sold right here in America. At the end of the day, the economy the sum of what American workers can produce and the services they provide.

So to those of you who work your butts off every year to earn a living for you and your family, thank you! You aren’t just helping your family; you’re contributing to the prosperity of America.

Again, thank you laborers. I freaking love you guys. From the bottom of my heart.

Enjoy your well deserved day off. 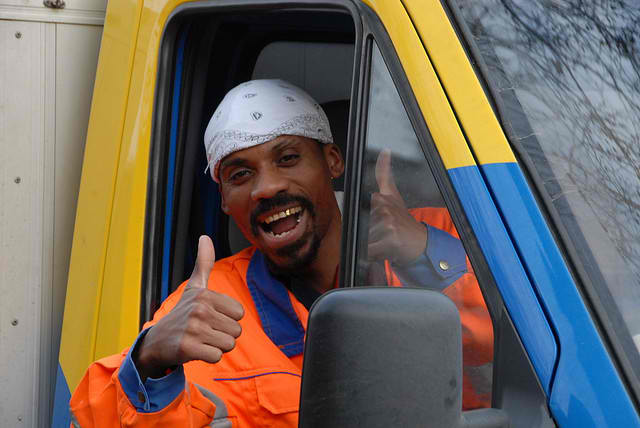