Will You Lose Your Health Insurance Under the New Law? 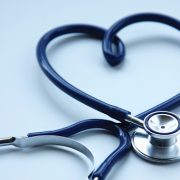 In 2018, Medicare will have $25 billion less in funding. And in 2019 about 4 million people who currently have health coverage will become uninsured — that goes up to 17 million by 2027.

Unless one of a few possible exceptions applies, the penalty for not having insurance in 2018 remains what it was in previous years: for each adult, $695 or $2.5% of household income in excess of tax filing thresholds, whichever is higher. Again, these penalties go away in 2019.

With the penalties still in place for 2018, it’s little surprise that there has only been a slight dip in open enrollment participation rates compared to previous years.

The penalty for not having insurance was intended to stabilize premiums in a way that allowed people with pre-existing health conditions to obtain coverage without having to pay exorbitant premiums. 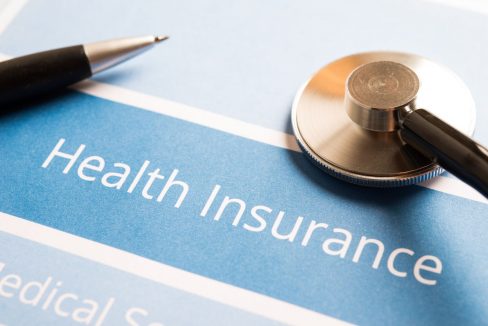 Those exorbitant premiums are expected to return as a result of the Obamacare repeal.

Without the requirement to have coverage, healthy people may go without insurance, depriving the insurers of the funds to help cover those with pre-existing conditions.

About 85% of those who participated in the health insurance coverage marketplaces under Obamacare qualified for some form of subsidies — and they are expected to not feel the brunt of the premium increases in 2019 and beyond.

However, people who make too much money to qualify for subsidies of their health insurance might not be able to afford coverage. That would make the potential customer base for the insurance more unpredictable for insurers.

However, any potential loss in revenues that might result from that would be offset by the windfall that insurance companies might enjoy from their tax rates plummeting to 21% from 35%.

Don’t expect any of that to be passed on to consumers. In fact, the insurance situation is actually exacerbated by another development: 9 million people may lose coverage due to the expiration of funding for the Children’s Health Insurance program.

So far, there doesn’t appear to be any sign that lawmakers might reinstate funding for that program — although it could come back after the 2018 election, which is expected to result in a lot of Democratic wins in Congress.

Similarly, it’s possible that the Tax and Jobs Act might only get to be in effect for a year before it is at least modified, if not repealed,  — assuming the Democrats retake Congress in 2018. But that doesn’t change the fact that partial repeal of Obamacare is unfortunately already a done deal for 2018.

Readers, are you concerned about what will result from the new tax law and partial repeal of Obamacare? What, if anything, are you seeing changes in your own health insurance coverage for 2018?