Watch Investments That Increase in Value 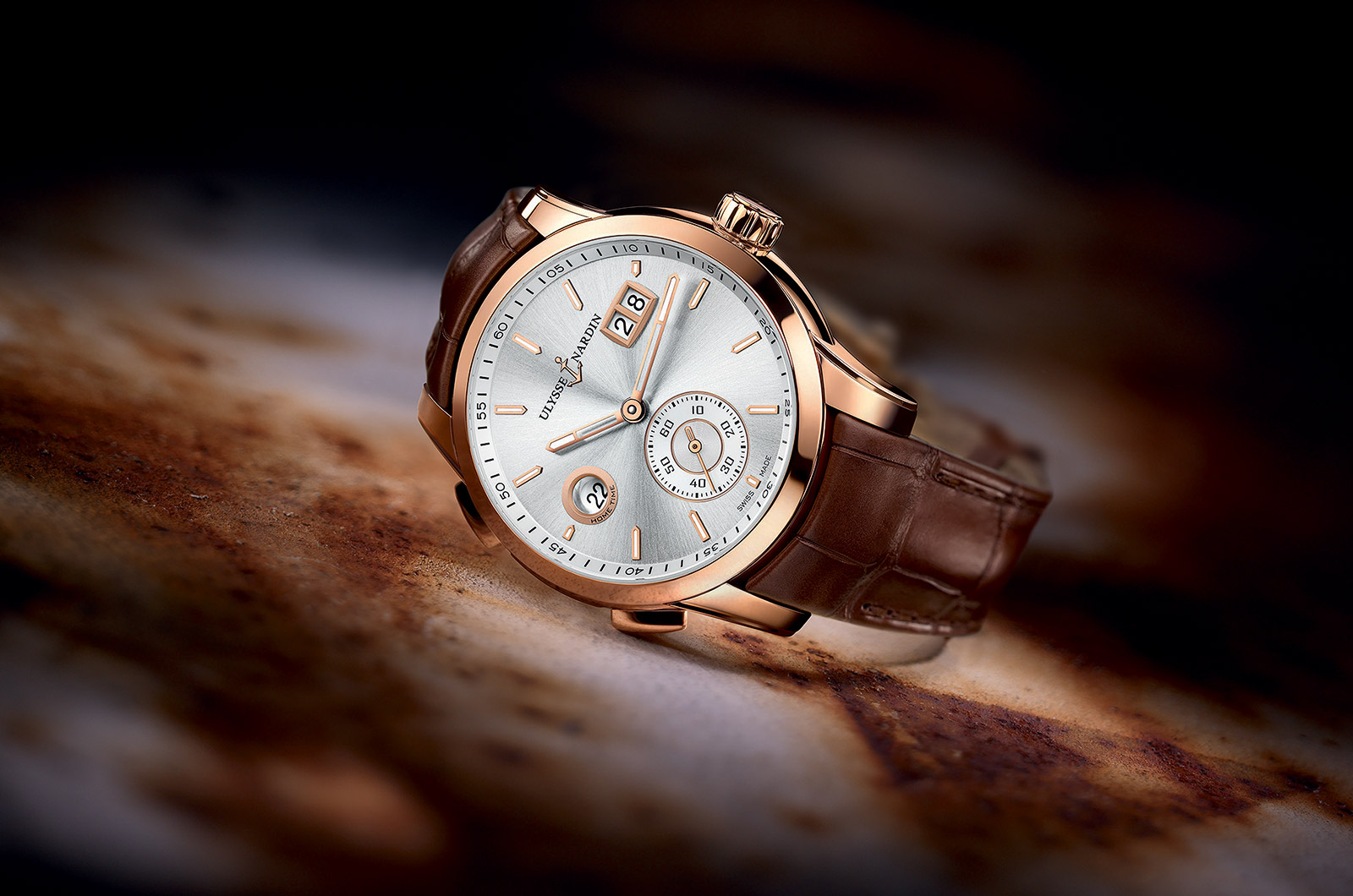 If you don’t have the strategic patience to wait for a stock pick to gain in value, then you probably shouldn’t try investing in luxury watches either. Also, the best watch as investment isn’t always one of the usual brand suspects.

Or, brand as in the singular sense.

When most people think of luxury watches, they may think of Rolex. Then they probably won’t be able to name any others.

Kind of like diversifying a stock portfolio, you should know the names of other luxury watch brands. Like Movado, Breitling, Tudor, Tag Heuer, or Ulysse Nardin.

Kind of like in value investing, an investment strategy championed by Seth Klarman and Warren Buffet, you should invest in luxury watches that are unappreciated and undervalued by the collector’s market.

The vintage watches of the future, years and decades from now, can be the unappreciated and undervalued watches of today.

You just need to know where to look and understand the collector’s market that covets such watches. 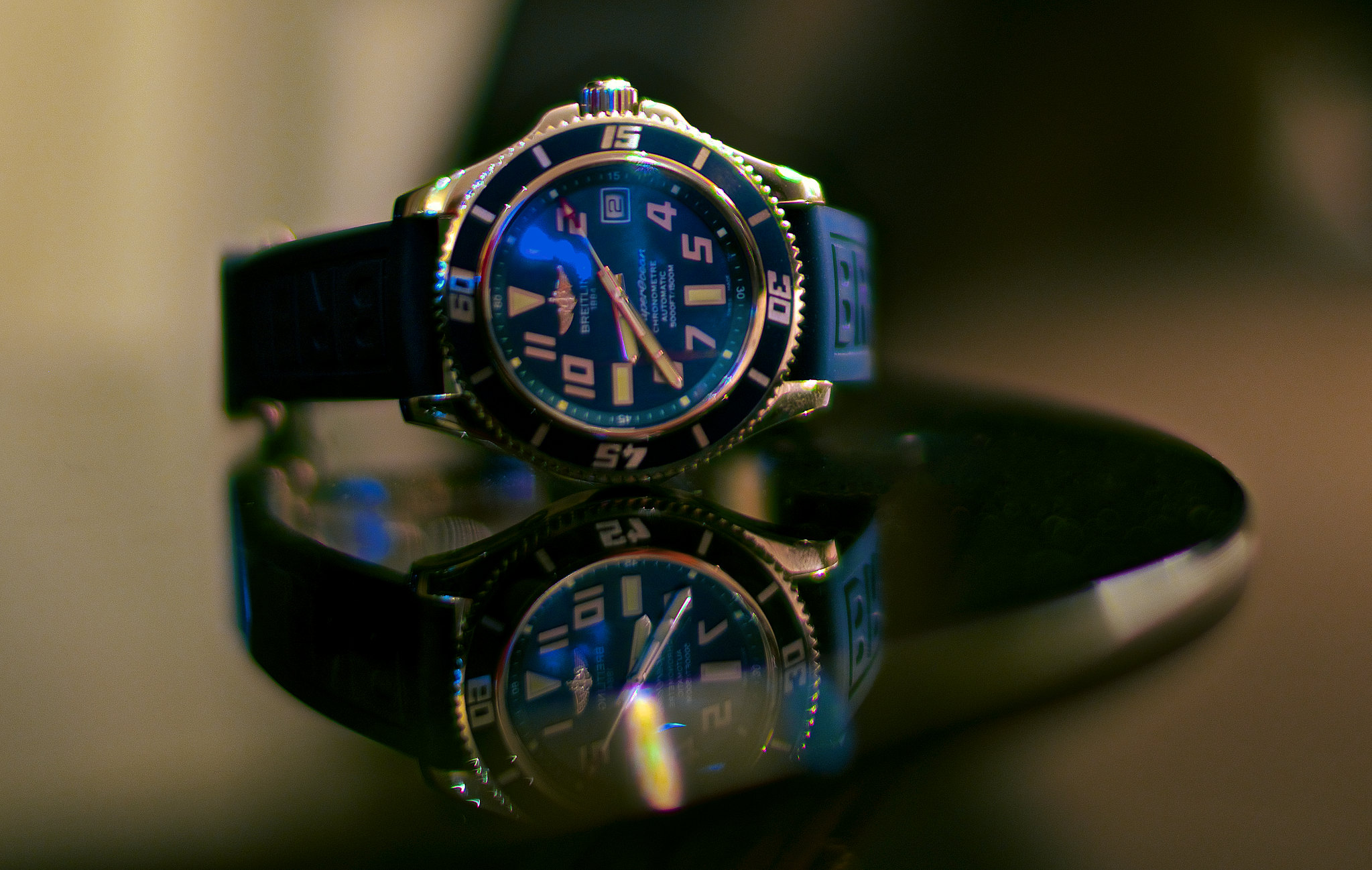 Leon Breitling launched Breitling in 1884 in Switzerland. Breitling watches were originally created as precision timepieces to aid adventurers, explorers, scientists, and industrialists in their endeavors of the era.

A certified preowned Breitling SuperOcean will run you about $2,800. Or, you can purchase a new one on Amazon for $3,000. 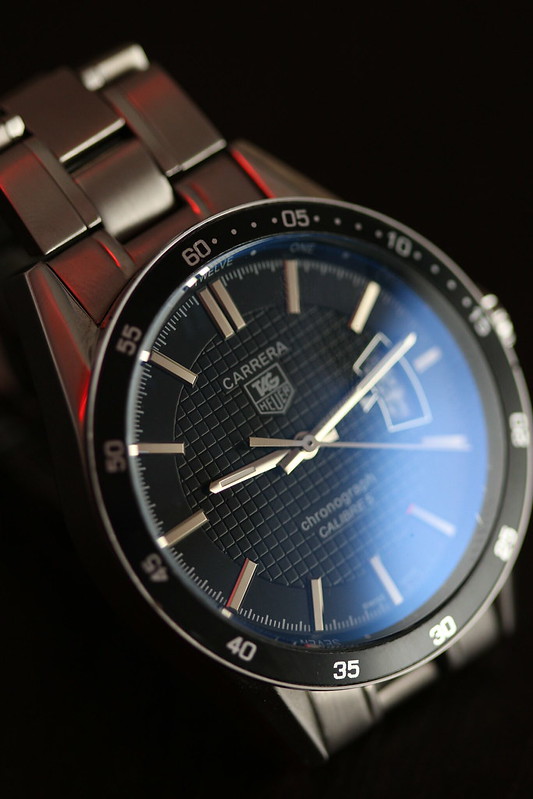 Edouard Heuer launched Heuer in Switzerland in 1860. Think about that: Heuer has existed as a watch production company for almost 160 years.

Heuer watches gained a following and welled-deserved reputation for precision timekeeping in the 1880s. Especially in the sporting events of the era.

In fact, Heuer watches were utilized for timing purposes in the Amsterdam, Antwerp, and Paris Olympic games of the 1920s.

Heuer launched the Heuer Autavia in 1933. The Autavia was developed for use as a dashboard timekeeper in race cars.

Astronaut John Glenn wore a Tag Heuer on his wrist during his, “Friendship 7,” mission where he orbited the Earth 3 times in 1962.

The point is that Tag Heuer watches are built for precision timekeeper and to last. Heuer’s Carrera model was named after the Carrera Panamericana road race in Mexico in the 1950s. It was created specifically as a luxury watch for race car drivers.

The Best Watch as Investment Vehicle

Rarity, name cache, and durability are all major reasons why luxury watches gain in value. As long as you take care of them and get them serviced when needed, they shouldn’t lose value.

Watch collectors love diversity and unappreciated brands. There are a lot of watch brands not named Rolex. As an investor of watches, it will pay off for you to learn them.

A review about tissot seastar 1000- An ultimate sports watch

Have a rich look by wearing Omega constellation watch