Start Accepting it – You’re Never Going to be a Rich Social Media Influencer. Here’s Why 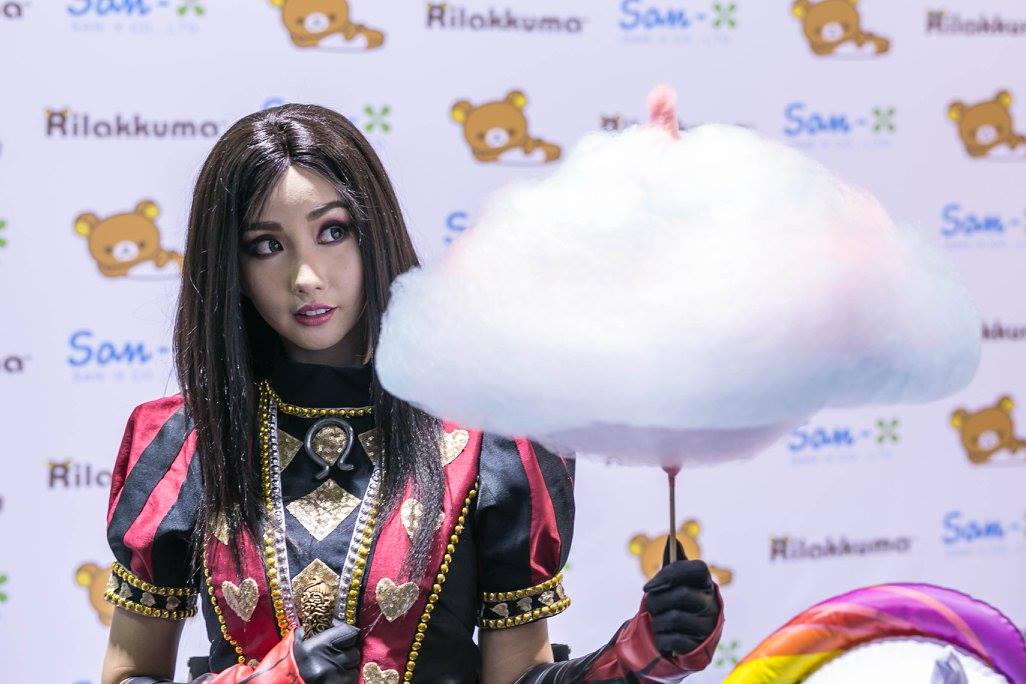 The holidays are really tough time for freelance workers in the gig economy. I speak from experience. Free time kind of feels like wasted time to gig economy workers. We’re always looking for new work. Especially over the holidays. I’ve even considered becoming a social media influencer.

It’s a ridiculous idea. I can probably become one, just not a very successful, profitable, or rich one. You’re not going to become one either, I’m afraid.

The average nano-influencer (I’ll explain later) makes about $100 to $500 per post if they have at least 5,000 followers. Profitable nano-influencers can make $30,000 annually at the minimum.

Alpha influencers like Kylie Jenner has over 139 million followers. Jenner can command over $1.2 million per social media post.

The social media influencing industry will be worth $8 billion in 2020.

Everyone is chasing a dollar. I get it. Even though the unemployment rate is well under 4%, the average person only makes about $47,000.

Everyone is looking for a side hustle. So why not try to be a social media influencer?

The best response is to say that you’re more likely to become rich from investing in cryptocurrencies. Remember the cryptocurrency hype of 2016-2017 that feels like a million years ago now?

The point is that you would have had to previously invested in cryptocurrencies in 2008 or 2009 to have made a killing in 2017. You need a lot of money and inside knowledge to profit now.

This is an inelegant comparison to social media influencing, but an apt one.

Who is Following You? 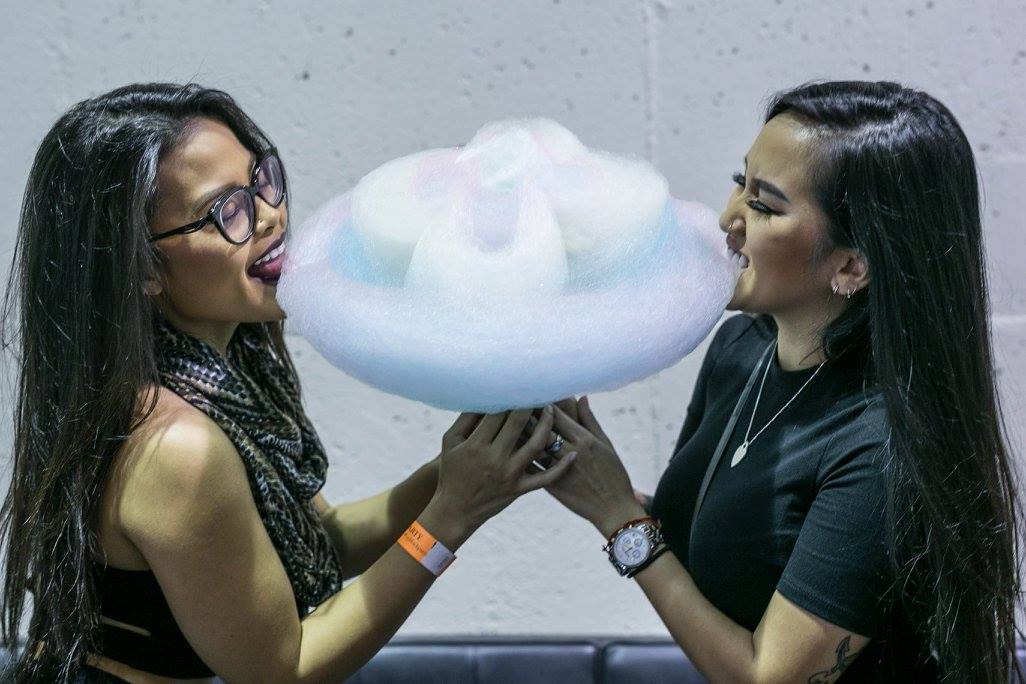 Social media influencers make money via sponsorship deals based on the number of followers they have.

The more followers you have, the more likely that your sponsors can target them with sponsored content and advertising.

Do you have a following? How long will it take you to build one?

You’re Not Going to Make a Lot of Money

Social media influencers make money based off of their engagement rates.

People are getting fed up with their feeds getting clogged up with advertising and sponsored ads targeting them.
Still, for Kylie Jenner, 2.4% of 139 million is 3.3 million actively engaged followers.

You Should Have Started Long Ago

The first social media campaigns began in 2006. Back then, influencers were paid in free products.

The problems with trying to be a social media influencer now is that you need a niche, to be famous, or have a massive following to have a chance.

Influencing also has unfair standards. You need to have an industry accepted aesthetic look or body shape now to have a chance.

Also, you are going to need a team behind you. A stylist, manager, lawyer, production team, publicist, and so on.

If you want to make millions as an influencer, you’ll have to be in the public eye as much as possible.

The system too many obstacles now for you to start today with an ambition of becoming rich.
Be Realistic

Develop your niche topic. Build a following. Stay engaged with your followers. Watch that engagement rate.

I don’t mind being proven wrong. (I’m an adult. I can take it.) But I am right about this. If you are just starting today you are not going to become rich, or moderately profitable, by becoming a social media influencer.

Effects of social media on politics