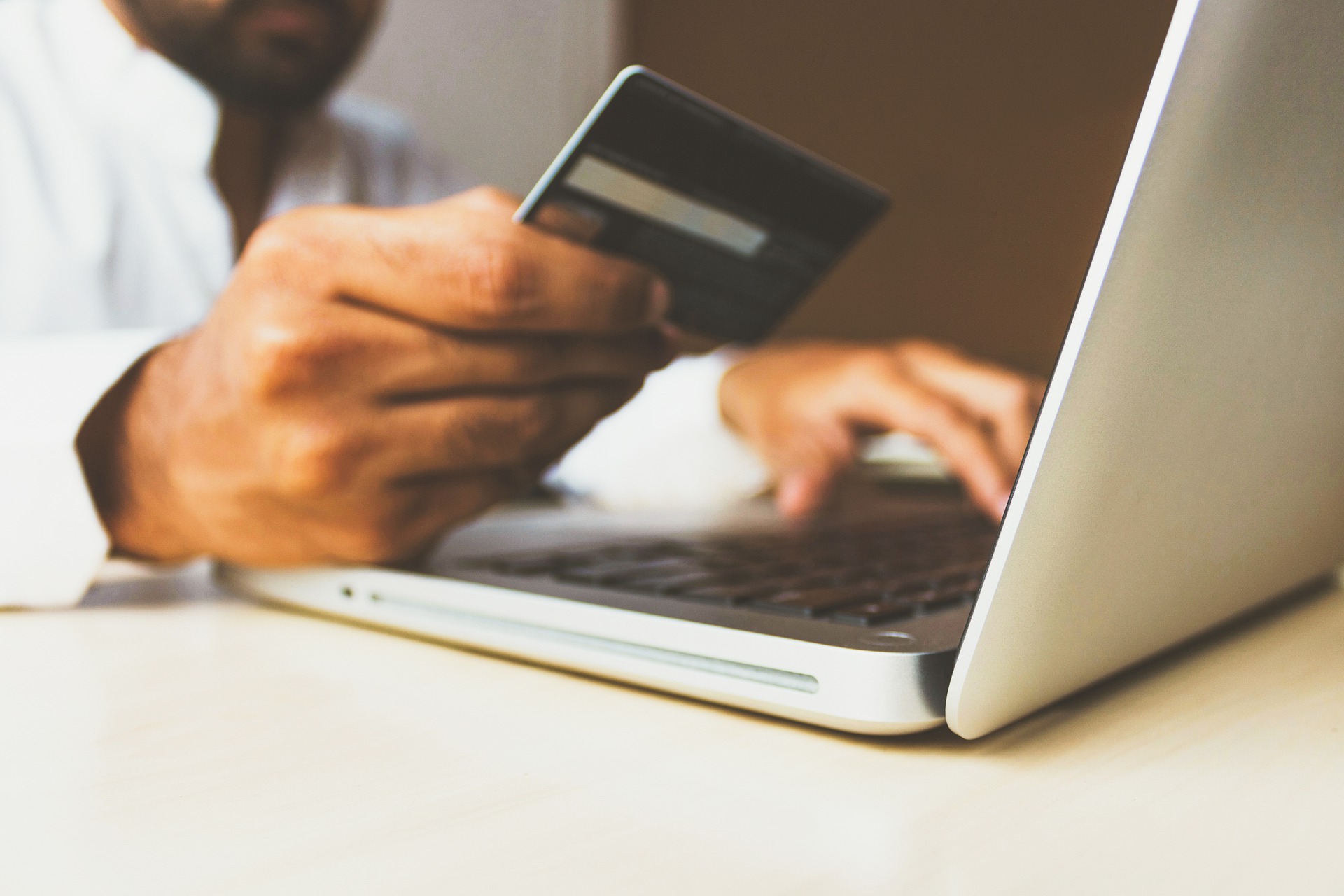 I found out that my own information was leaked in this hack, which was quite dispiriting. Over 56% of Americans had their Equifax records exposed in this hack. That would be 147 million or more in a country of 329 million. Its an obscene breach of public trust.

We are told to be financially responsible, to build good credit, buy goods, and to guard against identity theft.  Yet, one of the three major credit bureaus can’t protect the data of 56% of the people in the country. This is a big deal. And chances are better than even that your credit history or credit card information has been compromised.

Here is what happened, what you can do, and what you should do about it.

Your three credit scores and credit histories are calculated and kept by three credit bureaus, Experian, Transunion, and Equifax. Hackers breached the Equifax system in July 2017 and stole personal information like addresses, birthdates, S.S. numbers, and more. The records of over 147 million people were affected.

Equifax didn’t admit to the hack until a month later. The company has not faced any consequences nor fully revealed the severity of the hack beyond admitting that it happened.

As part of its settlement plans with federal investigators, Equifax will pay $700 million to help clean up its mess. Except this will primarily be on Equifax’s terms. If you can prove that the hack caused you to lose time you could have spent working, then you can claim $25-an-hour for 20 hours. Still, you must provide exacting documentation.

If you can prove that you were the victim of fraud due to this hack, or had to pay to unfreeze credit reports, you can claim $20,000. However, Equifax won’t just hand you a check. You have to provide documents, receipts, and prove how you spent money resolving the mess the Equifax hack caused you.

Your best chance for compensation is to claim $125. Or, free credit checks from the same company that couldn’t protect the data it was charged to protect in the first place. However, the Federal Trade Commission said that millions of people are filing claims and the chance of claiming $125 is nil.

Your best chance of compensation is to get six free credit reports per year for the next decade from Equifax, a service that comes with $1 million in identity insurance theft. You are entitled to these services even if you don’t file a claim.

What You Should Do

Equifax’s $700 million-dollar settlement is nowhere near sufficient to pay 147 million people. Barely 250,000 could claim $125 each. Also, only $31 million was set aside for such claims. Its outrageous. Equifax is making the claims process overly bureaucratic and difficult.

Everyone who can file a claim should do so. The deadline is January 22, 2020. Even if the award is an increase in free credit reports. Chances are better than 56% that your information was compromised in this hack, through no fault of your own. If that doesn’t make you angry, it should.

Credit Card Debt will Kill You and Eat Your Children

Should You Manage Medical Debt with Credit Cards? What Patients Need to Know

Spread the love
By Allen Francis|August 22nd, 2019|Categories: Economics / Politics, General Personal Finance, Personal Finance Tips|Comments Off on Half of You Were Affected by the Equifax Breach – What You Should Do