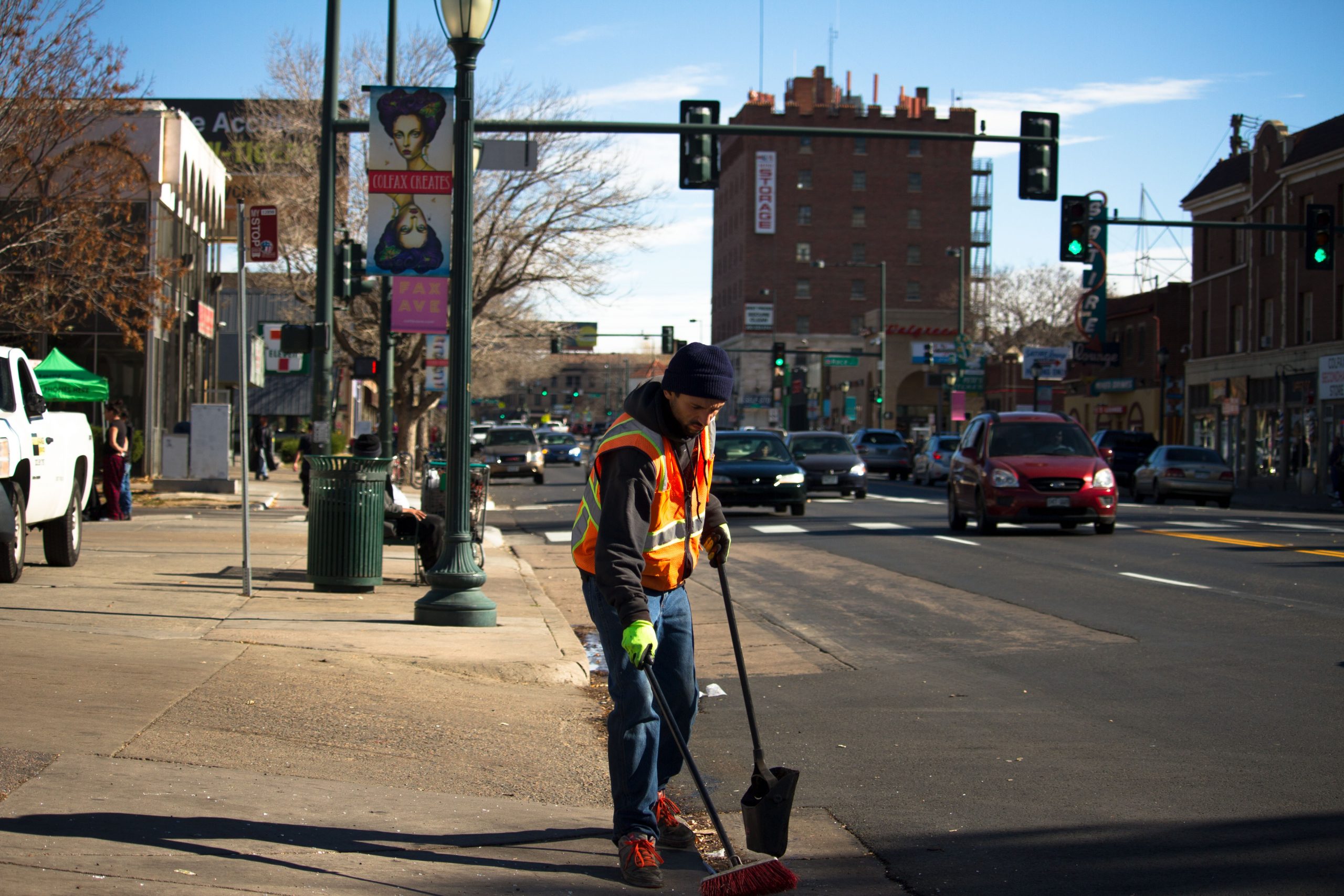 Never pass up a sure thing.

Especially when it comes to job offers.

You don’t have to look at it like a multiple year or decades long slog.

Sometimes, you must consider taking a job you don’t want now to plan for the financial future you need later.
This is great advice to consider when the alternative is continued unemployment.

I wish I took it year a decade ago.

Over a decade ago, I had work as a park clean-up crew member. It was awful. (I had also applied for work with a janitorial staff in an office and regretted not trying to get that job. Working outdoors is not an enjoyable situation for me.)

For one thing it was in New York City. It’s basically cleaning up the garbage other people throw away.

Bystanders would heckle me and point out garbage for me to pick up.

It’s amazing how innocent people can act before they antagonize other people, in unprovoked situations, that can result in unpredictable cartoon-like violence.

The next day I would report to work and same area I cleaned the day before would be more cluttered with litter and trash than the day before.

Also, my work colleagues were annoying and unbearable. I hated working outside, especially with nosy New Yorkers testing my patience.

The pay was just OK, and I just didn’t see myself doing such work.

I was a damn fool to not stick it out for a few months or a year or two.

Appreciate What You Have

At the time I was living with relatives, recently divorced, and penniless. The opportunity for continued work with that city park’s employee job was a Godsend.

I am ashamed that I could only realize it over a decade later.

Why am I telling you all of this?

Because I know I am not the only person who has gone through difficult financial periods of life.

I am not the most religious person around, but I do believe that if you pay attention, God or fate will give you what you need at your lowest moment.

Even if it isn’t necessarily what you want.

I should have stuck it out in that job a little longer. After barely three weeks I left.

It was frustrating and annoying. But if I had stayed a few months or a year, I could have saved up enough money to do some of the things I wanted to do.

I am now a telecommuting writer who travels internationally. If I had the courage to accept it takes sacrifice to get what you want in life, maybe I could have started my life as freelance writer a lot earlier.

I wasn’t going to make a lot of money with this job with the city’s parks department, but I should have taken it.

So, I won’t beat a dead horse over the subject. I wrote about this because I am sure I am not the only person who has ever been in this dilemma.

Take any job you are offered when you’re at your lowest.

How to Make Money Without Getting a Job

4 Common Mistakes to Avoid in a Job Interview

Spread the love
By Allen Francis|January 13th, 2020|Categories: General Personal Finance, Life, Personal Finance Tips|Tags: job|Comments Off on Never Turn Down an Undesired Job When You Don’t Have One