If you can’t pay, they’ll take it away – the truth about debt management 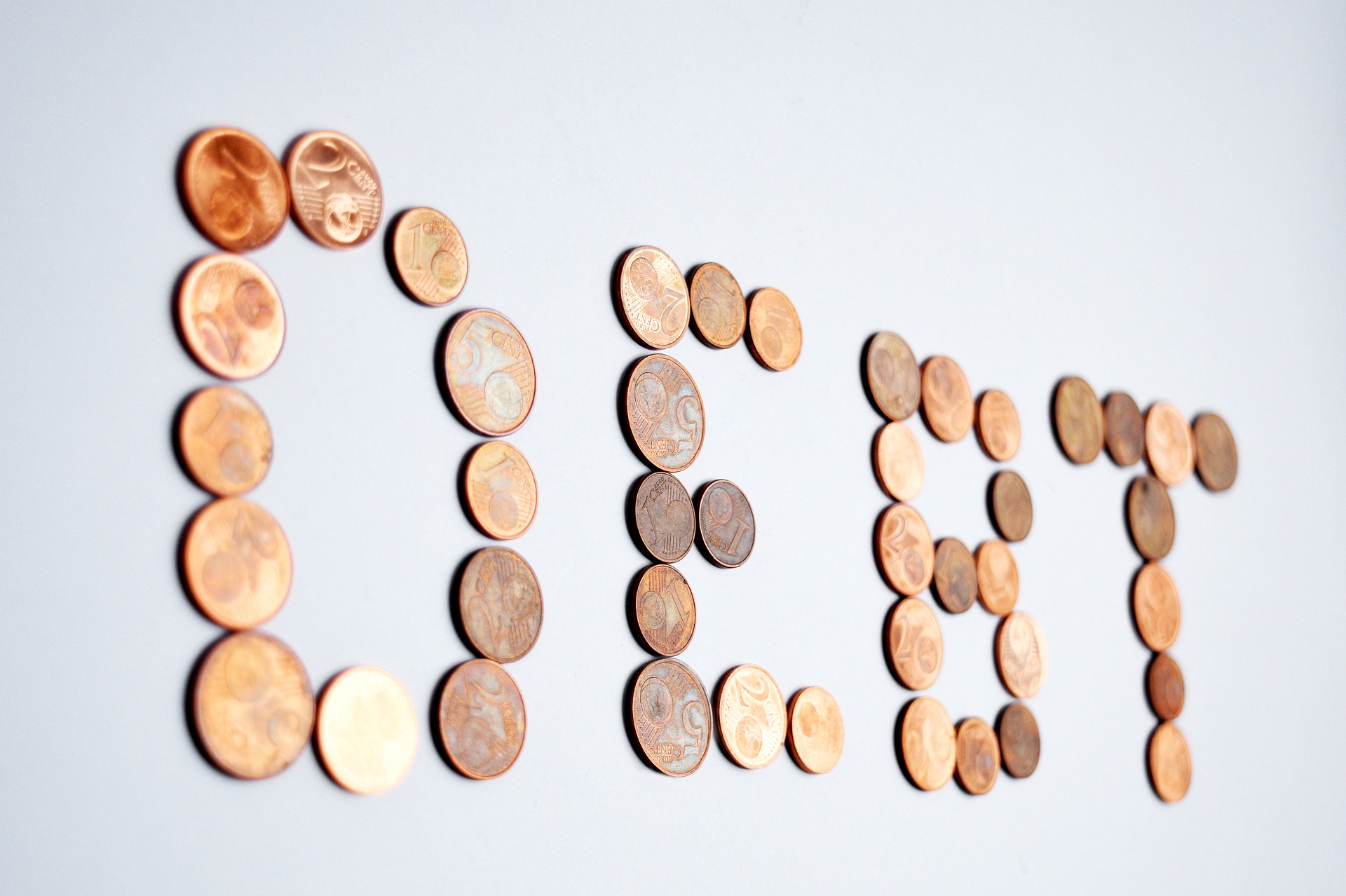 There’s truth in the old adage that you can’t get blood out of a stone, and it is an axiom that financial organizations take increasingly to heart. The heady days of ever increasing credit led to the inevitable bust, and of course, it affected the creditors just as much as the borrowers who found themselves in default.

Over recent years, we have all become wiser. Debt management consultants provide mechanisms for ordinary people to get themselves out of extraordinarily tight spots, and the creditors have learned to take a pragmatic approach that it is better to get back 30 cents in the dollar than to waste thousands in costly legal action only to come away with nothing at all.

Can you really write off your debts?

If you owe thousands in unsecured loan repayments, such as credit cards and overdrafts, there is certainly the opportunity to get large amounts of it written off if you are struggling to make the regular repayments. In the UK, thousands of people who have been worried half to death by debt have taken advantage of IVAs from Credit Fix to get rid of as much as 75 percent of their debt, and similar schemes are available in other parts of the world.

IVAs work very much on the “can’t get blood out of a stone” principle. A debt management consultant sits down with the borrower for a couple of hours, focusing primarily on their income and their necessary outgoings such as food, household expenses, utility bills and secured debt such as mortgages. From that, they calculate how much is left over and thereby make a pragmatic call on how much the individual can actually afford to repay. Let’s say it comes to $300 per month.

Only then do they look at the unsecured debt that is outstanding. Suppose there is a total of $50,000 owing and the monthly repayments add up to $700. It doesn’t matter. You can’t get blood out of a stone, so the debt consultant will approach each creditor and propose a suitable division of the $300 per month that is affordable.

An IVA typically runs for four years. Sometimes it is longer, but the point is that there is always an end date. When the period comes to an end, the creditor writes off whatever is still outstanding and the former borrower is now debt-free.

In this way, as much as 75 percent of an individual’s debt can be written off under an IVA. There is no “catch” as such, but there are a couple of points to keep in mind.

The first is that an IVA will only cover unsecured debts. Secured loans, where the money is being loaned with your house or car as a guarantee are another matter, and if you default on those, you risk the security.

The other point is that an IVA will show up on your credit score. However, when debt problems loom, it is often the case that the credit score has already become sub-optimal, so that is not necessarily a major consideration.

Spread the love
By Susan Paige|August 17th, 2018|Categories: Personal Finance Tips|Comments Off on If you can’t pay, they’ll take it away – the truth about debt management