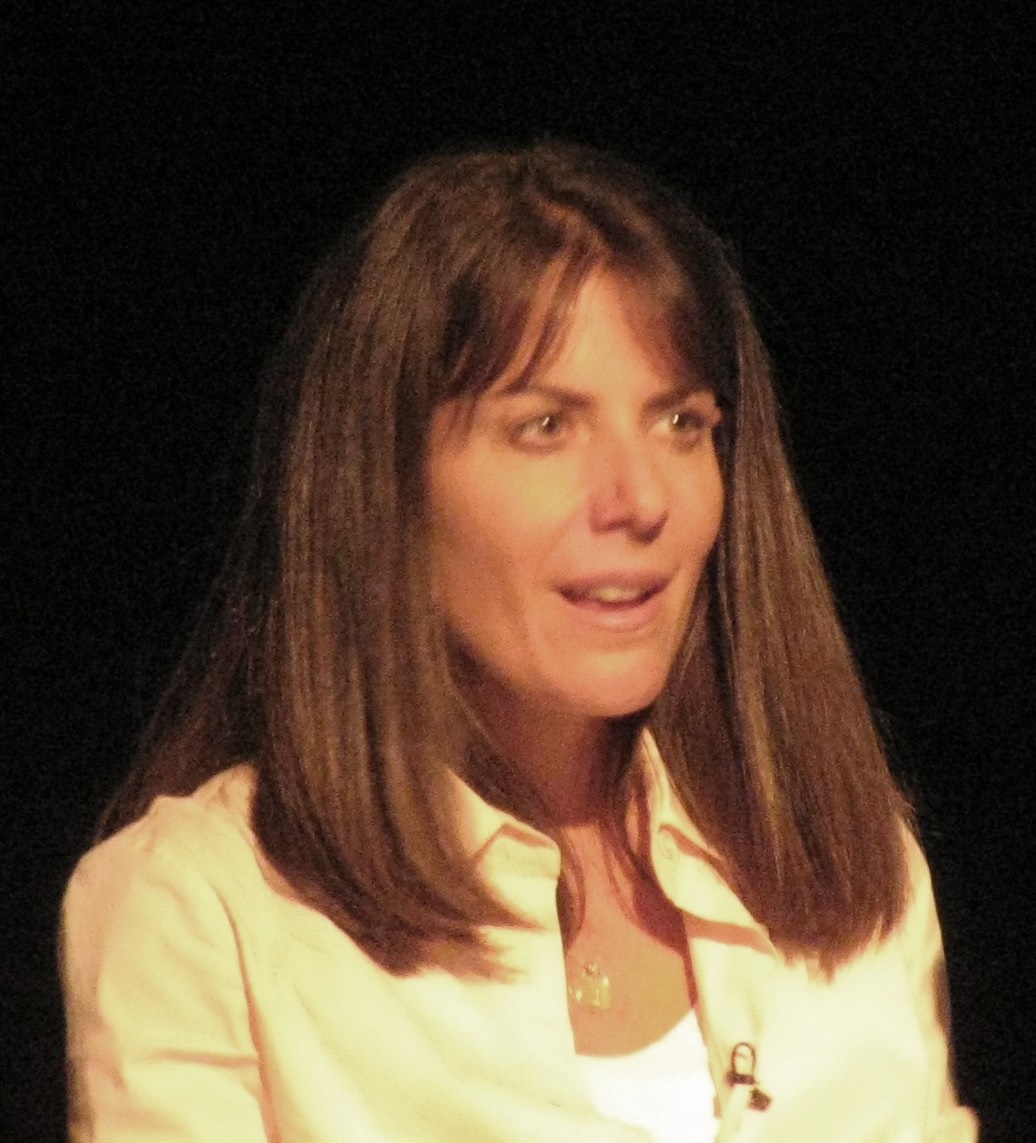 Scientists have said that mathematics is the language of the universe. Still, it seems that most people have yet to master it here on Earth. Take financial literacy for example. Financial literacy is the basic skill needed to manage personal finance. About two-thirds of Americans can’t answer basic finance questions.

Consider: You take out a $1000 loan at 20% interest. How much interest will you owe in a year? The answer is $200, but over two-thirds of Americans can’t answer this question. Almost 80% of financial advisers think financial illiteracy is a major unaddressed crisis.

Only 57% of Americans are financially literate. Botswana has the same level of financial literacy, a country whose economy is over 1,100% smaller comparatively. The only financial problem that is as stark as financial illiteracy is gender pay inequality.

American women make 79 cents against every dollar a man makes. Men aged 35 to 44 make about $58,000 annually. Women in the same age group make about $45,600. Besides the obvious conflict, this issue becomes untenable when you add in the problem of financial illiteracy.

Jean Chatzky is a noted finance journalist who educates the public about money. Before we evaluate Jean Chatzky net worth, let’s explore her career.

Chatzky is a prominent financial journalist with over two decades of experience. She stresses that she started her working average jobs, spending more than she earned, and in debt. After working in a department store for a few months post-college, Chatzky took an editorial position at New Woman magazine and prospered into her current professional status.

Her professional mission as a journalist is to simplify yet stress the importance of personal finance and financial literacy to the general public. Chatzky is the personal finance ambassador for AARP and the finance editor for the TODAY show at NBC. She is the author of 11 bestselling books and is a staunch advocate for empowering women to take control of their finances.

She is also the founder and CEO of the digital media company Hermoney.com. Chatzky founded the company to better educate women about their personal relationships with money. The aim of the site is to strategically level the playing field for women when it comes to their own confidence about financial security, especially vis-à-vis gender pay inequality.

Chatzky is the author of several books that she wrote to help people become self-educated and empowered about their personal finance. These include:

• Pay It Down!: Debt-Free on $10 a Day (2009)
• Money 911: Your Most Pressing Money Questions Answered, Your Money Emergencies Solved (2009)
• Not Your Parents’ Money Book: Making, Saving, and Spending Your Own Money (2010)
• The Difference: How Anyone Can Prosper in Even The Toughest Times (2010)
• Money Rules: The Simple Path to Lifelong Security (2012)
• Operation Money: A financial guide for military service members and families (2014)
• Age Proof: Living Longer Without Running Out of Money Or Breaking A Hip (2017)
• Women With Money: The Judgment-Free Guide to Creating the Joyful, Less Stressed, Purposeful (and Yes, Rich) Life You Deserve (2019)

Chatzky was is 55 years old and was born in Michigan. She is married to magazine executive Eliot Kaplan and raises a family in Westchester, New York. Although not officially confirmed, Chatzky’s net worth could be between $1 million and $5 million.

Gabriel Iglesias Net Worth – How Fluffy Made His Millions