Understanding Law: Who Is the Plaintiff in a Civil Case? 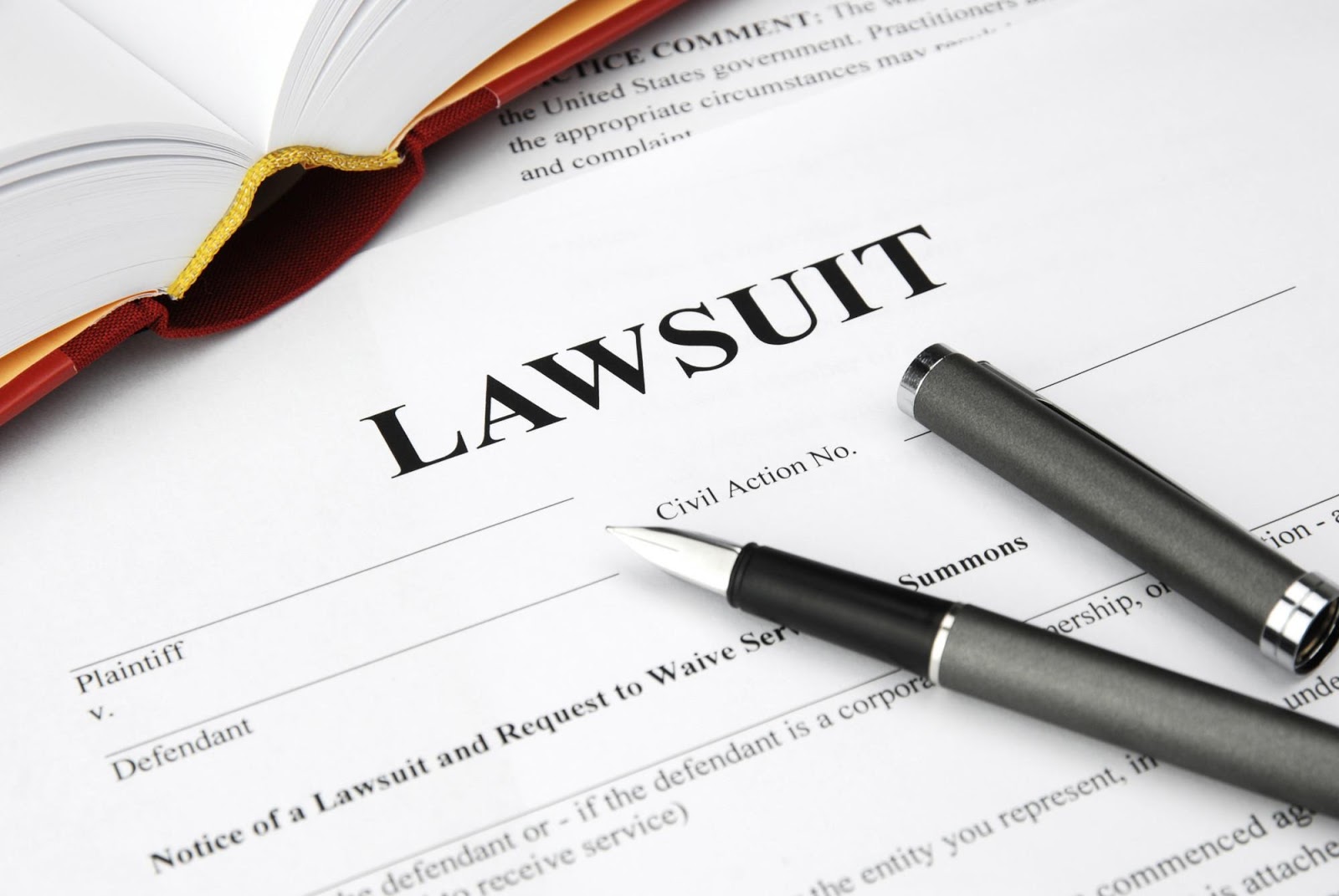 Are you trying to understand the law and what a civil case is? Read this article to learn the answer to “Who is a plaintiff in a civil case?”

The idea of a legal system dates back as far as the Middle Ages. For centuries, humans have had systems where people could bring their grievances forward against other parties and seek help. Often, this was with plaintiffs and defendants.

If you’re unfamiliar with how civil cases work, you might not know what these terms mean. Who is the defendant, and who is the plaintiff in a civil case? While it may sound complicated at first, it really isn’t all that difficult to understand.

Read on, and we’ll walk you through what you need to know.

Who Is The Plaintiff In A Civil Case?

The term ‘plaintiff’ is originally from Old English. It has the same Latin root as complaint, and was used to refer to those who were aggrieved or upset. This gives you the right idea of how the term is used in most civil cases.

One party, the aggrieved, will bring forward a complaint against another party. As you would assume, the person with the complaint will be known as the plaintiff in the civil case. Party, in this situation, can refer to either a person, business, or entity.

In most cases, this complaint will have to do with the failure of one party to fulfill the needs of the other. It might be that one party took actions that did harm to the other party. In any case, the plaintiff will be seeking compensation of some form for these damages.

How Is A Lawsuit Filed?

The burden of bringing a lawsuit forward is often on the plaintiff.

An attorney will help the plaintiff file a complaint and summons in the proper courts. The complaint establishes the reason for the lawsuit. The summons outlines specific requirements that the defendant will need to heed in terms of their response.

For example, a summons might require a written response. In other instances, it may require a person to appear in court.

The Burden of Proof

In civil cases, it is up to the plaintiff to prove that the defendant is guilty of what they claim in their complaint. The plaintiff is the one bringing the complaint forward, so it will be their responsibility to prove why the claim has validity.

Much of a court case involves furnishing evidence and providing proof that the complaint made is valid. A judge or jury is in charge of evaluating the evidence provided.

Who is the plaintiff in a civil case? If you’re not familiar with the justice system, it can be difficult to know these basic ideas. The above information should help.

Need more legal advice or information? Check out our blog for more.

Spread the love
By Susan Paige|January 27th, 2020|Categories: Personal Finance Tips|Comments Off on Understanding Law: Who Is the Plaintiff in a Civil Case?